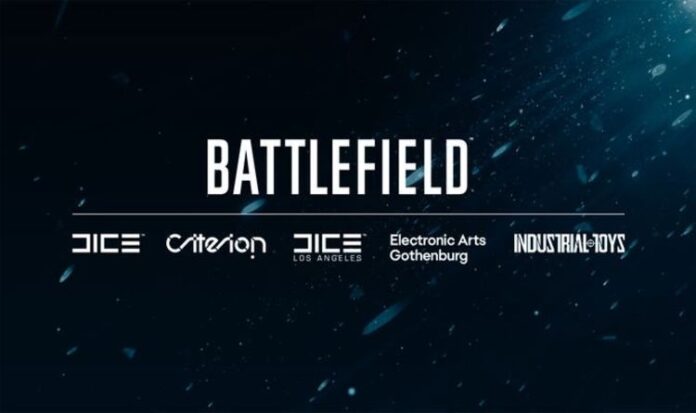 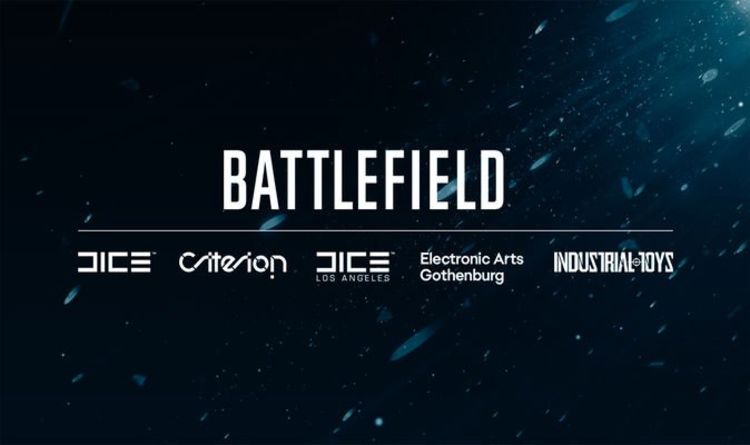 Much remains a mystery regarding the release of the next Battlefield game, which is expected to be called Battlefield 2042.

So far, developers DICE have only revealed that they will be showcasing their new Battlefield game, the sixth in the mainline franchise, on June 9.

EA has hinted that they have big plans for the BF series in 2021 and beyond, with a spin-off mobile game already in the works.

But today will be significant as it will provide the clearest gauge on how big Battlefield 2042 will be when it releases.

Battlefield 1 got off to a great start after a reveal trailer filled with interesting WWI combat and machines.

BFV fared worse, failing to capture the mood of what gamers wanted in a sequel, with the WWII setting too close to what had come before.

One interesting rumour suggests that a Battlefield 2042 beta could also be in the works for June.

Following on from the reveal, EA has been linked to launching an open beta that will give gamers their first taste of BF6 action.

The Battlefield 2042 open beta will reportedly kick off during June but this remains a rumour for now, meaning we don’t have any set dates to share.

Battlefield 6 is shaping up to be one of this year’s biggest game releases on PS5, Xbox Series X and PC.

Here’s what we do know about EA’s plans for Battlefield in 2021, with the company revealing earlier this year:

“2021 is an exciting time for us here at DICE. Working with more world-class development studios within Electronic Arts, we have our biggest team ever on a Battlefield game for console and PC.

“Our friends at Criterion and DICE LA are working with us on our shared vision for the game, while the team in Gothenburg is taking technology in the game to the next level. Together, we are creating a jaw-dropping experience for you to enjoy later in 2021.

“We’re in daily playtesting mode right now: polishing, balancing, and making the best possible Battlefield game we can. I can tell you it is a bold step. It has everything we love about Battlefield – and takes all of it to the next level.

“Epic scale. All-out military warfare. Crazy, unexpected moments. Game-changing destruction. Massive battles, packed with more players and mayhem than ever before. All brought to life with the power of next-gen consoles and PCs.”