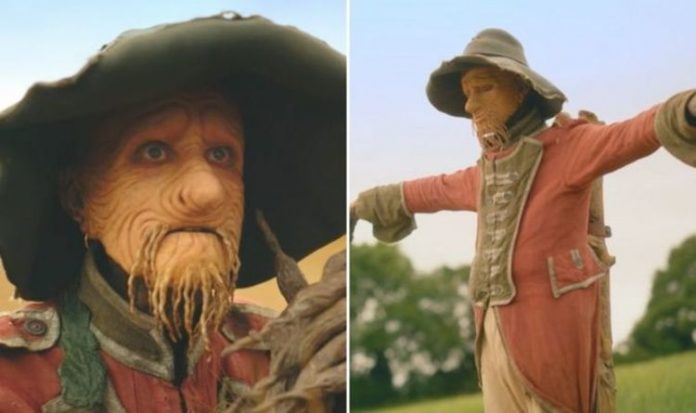 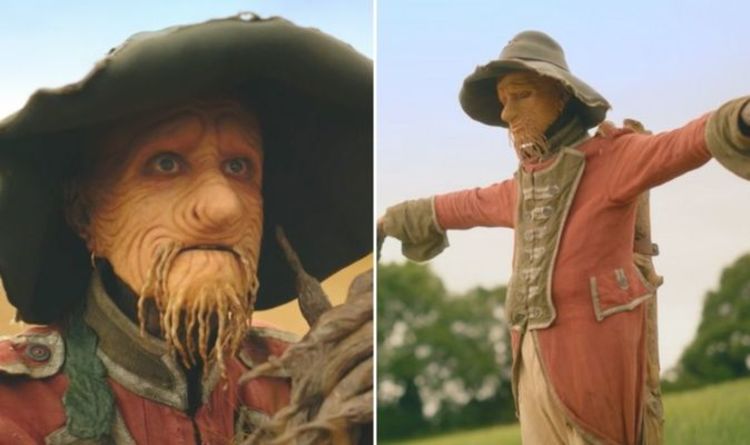 In the episode Twitchers, a flock of choughs turns up at the farm and Worzel is keen to seize the chance to scare such a rarely seen bird.

But his plans were soon scuppered when a group of avid birdwatchers moved in.

Much to the disdain of eagle-eyed audiences at home, viewers heard at least three hidden jokes on rude-sounding bird names.

One bird was named a “Red-knobbed coot”, while in another scene, fellow twitcher Lee Dangerman called out a “blue-footed booby” bird.