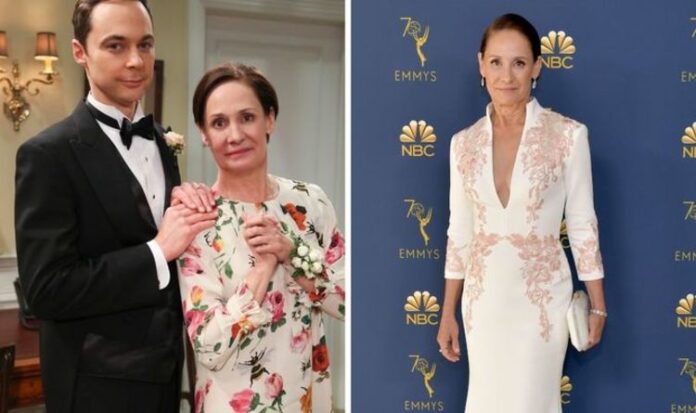 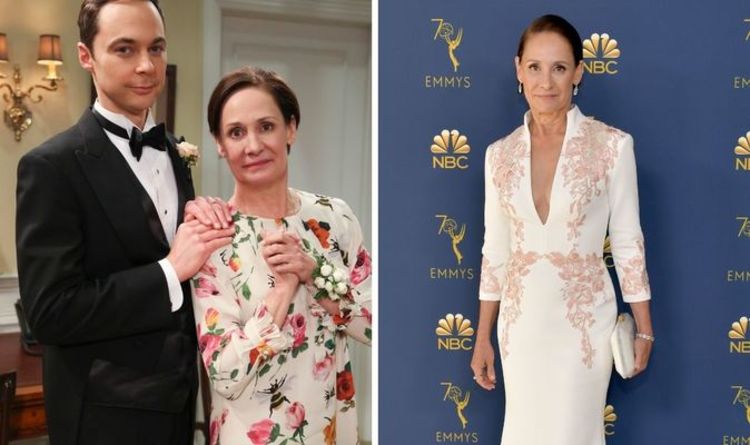 Starring in Hulu’s upcoming limited series called The Dropout is Laurie Metcalf. Best known as Mary Cooper in Big Bang Theory, she will be playing a completely different role.

In the new role, Laurie will play Phyllis Gardner, a successful scientist, doctor, and entrepreneur.

This limited series will follow her life and highlight the challenges she experienced as a successful woman in male-dominated industries.

Having battled sexism her entire career, Phyllis will essentially be revealing truths about a billion-dollar business that failed.

As well as solving this mystery, the series will explore themes of romance, deception tragedy, and money.

With Laurie’s accolades as an award-winning actress, there’s no doubt she will excel in her role as Phyllis Gardener.