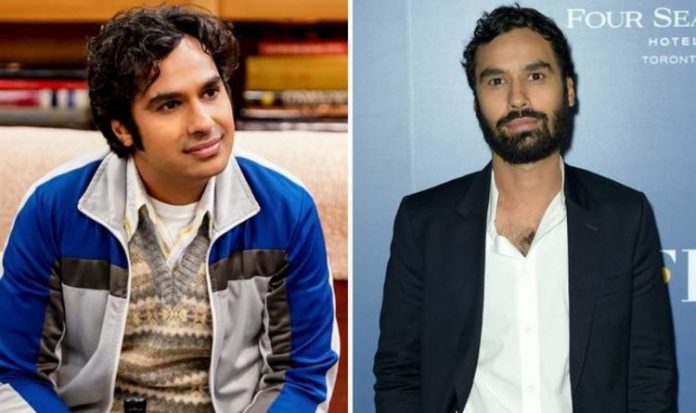 He has so far been in Sweetness in the Belly, Think Like A Dog and animated TV short Mira, Royal Detective.

Having had a taste of working on a serious drama, The Big Bang Theory star has decided to venture into a bigger project to put his acting skills to the test.

The 40-year-old will feature in an upcoming thriller series on Apple TV+.