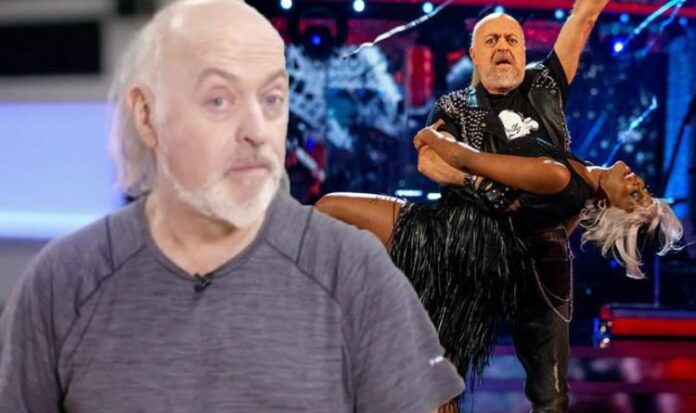 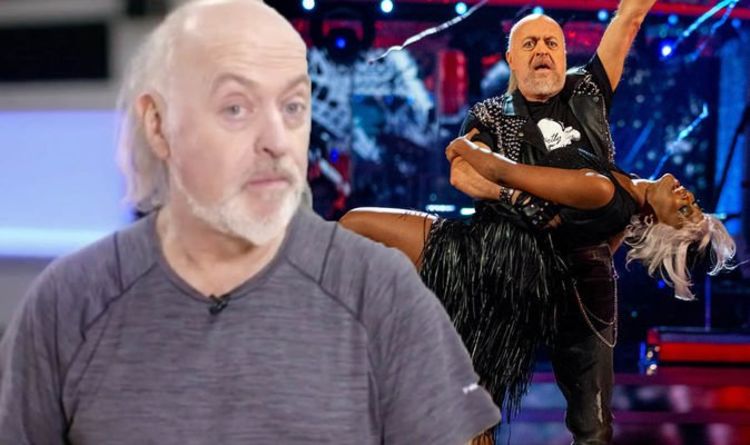 Strictly Come Dancing is heating up with five couples remaining in the competition. On Saturday night they will fight it out for a place in the grand final. One star who didn’t think they’d make it this far is Bill Bailey and he has hinted he may not make it to the final week as he spoke about his trouble learning two routines this week.

In training footage shown on It Takes Two this week, the comedian could be seen struggling with the steps for the Charleston.

Bill remarked: “The Charleston requires a degree of coordination, which I have a problem with.”

“It’s like another dance. We still have a long way to go.”

“He never gets tired, for the last two weeks he’s been out-dancing me,” Oti remarked.

“[I say] ‘I need to go home’ and I love that. He has this will, he is really putting in the passion of the hours.”

This week, Bill will be performing the Tango to Metallica’s Enter Sandman as well as the Charleston.

While he may not be feeling confident about the routines, he is still frontrunner to win the series.