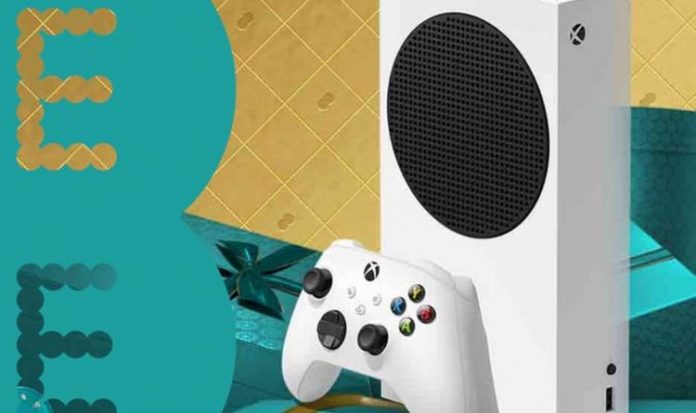 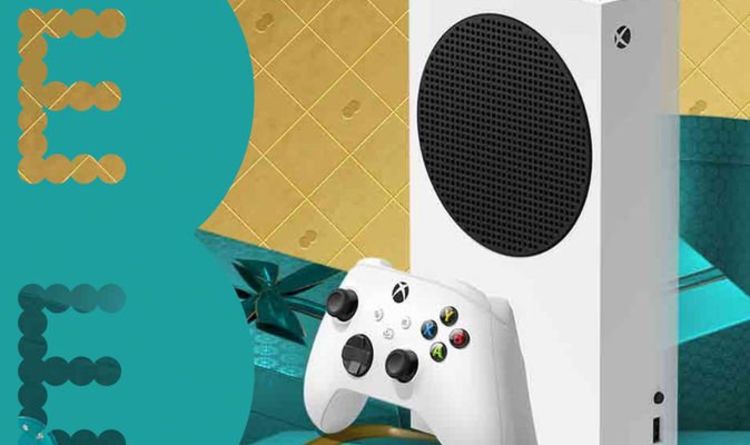 It’s pretty rare that you get something for nothing, but that’s exactly what EE is offering for a limited time. The UK network recently revealed a blockbuster deal that includes an Xbox Series S console for free. And that’s not all as to help owners access some of the latest titles including Forza 5, EE is also throwing in an Xbox Game Pass Ultimate plan which allows you to play over 100 of the most sought-after games. This plan usually costs £10.99 per month and along with Forza there’s also access to top titles such as FIFA 21, Dirt 5, Madden 21 and Halo Infinite.

So how do you actually get this free Xbox and Games Pass?

The deal is open to anyone who buys certain Samsung, Google or Oppo smartphones on contract with EE. Devices included as part of this limited-time offer include the new Pixel 6, Samsung A52s and OPPO A54 with prices starting from £29 per month.

Other than that there’s no catch with EE dispatching the Xbox within 15-30 days after you are all signed up. The only thing you need to be aware of is that the freebie ends tomorrow, November 25.

If that sounds enticing then here are all the deals and phones on offer from EE that include the console.

If you don’t want a new phone and simply fancy more data at a cheaper price then there’s another decent deal from EE.

The network currently has a SIM-only plan which features a generous 150GB of data for just £20 per month – that’s one of EE’s lowest-ever prices. This SIM includes full access to EE’s speedy 5G data network which will allow you to download files at speed in excess of 300Mbps – that’s around four times faster than the UK’s average fixed-line broadband. Along with that data, there’s also fully unlimited calls and texts.

Tesla creators speak out on first ever meeting with Elon Musk...