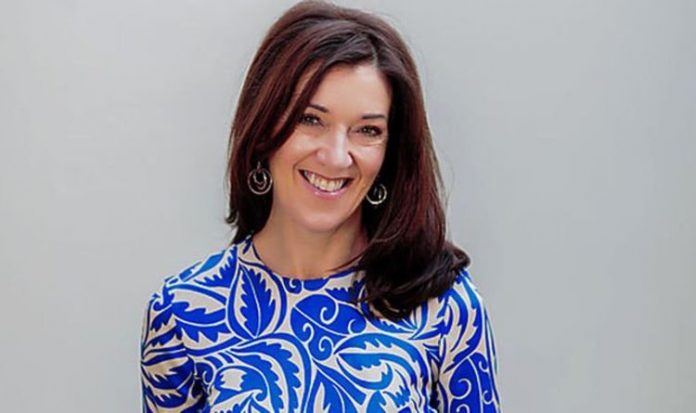 Book Review: Literature to help you beat the lockdown blues 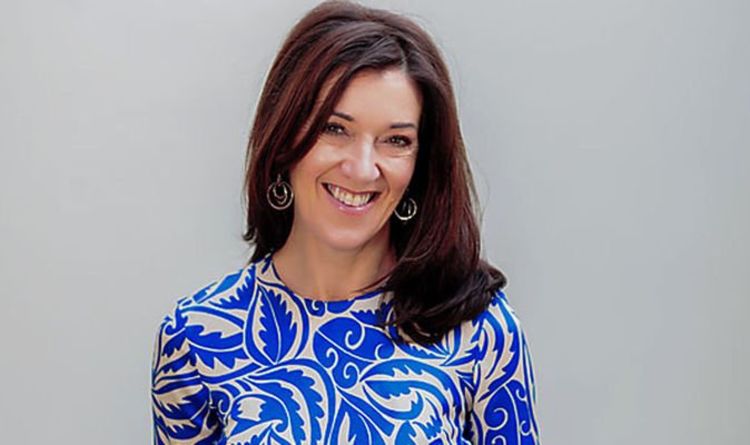 Victoria Hislop’s eagerly awaited sequel to her 2006 bestseller The Island is set in August 1957, the story beginning as a cure for leprosy is found at last. The leper colony on Spinalonga island, just off the coast of the village of Plaka in Crete, has closed and the inhabitants are returning to their homes across Greece.

A huge celebration is planned in Plaka and, despite the stigma still attached to leprosy, many former patients are being welcomed home. One of these is Maria. However, while Maria was in the colony, her sister Anna betrayed her and she now fears that Maria’s return will expose her secrets.

As a result of that betrayal, on the night of the celebration, a moment of violence devastates the village.

Manolis, Maria’s former fiancé, is heartbroken and flees the village for the mainland. As he embarks upon a new life away from his family and friends, he discovers people who become more like family than his blood relatives ever were. Yet Anna, Maria and the people of Plaka are never far from his thoughts. Can he ever return to the place he calls home?

Though it’s not essential to have read The Island to enjoy One August Night, it would make it even more rewarding.

Contrasting the sleepy small island ambience with the hustle and bustle of the mainland cities, Hislop, below left, expertly portrays the warmth of Greece and its people, delving into the long and complicated history of a fascinating country while spinning a family saga that her fans will devour.

A beautifully written story that will enchant the reader.

Romy and Michael have been happily married for 30 years. Michael is a successful, hard-working barrister and Romy has been by his side from day one, from hard-up days in their draughty first flat, through to wealth, a luxury home and two wonderful sons.

Then one day, Romy receives an anonymous letter: “I just thought you should know who you’re married to…” The revelations contained in the letter turn their lives upside down.

Romy must make difficult, life-changing decisions and she flees to their cottage in the country. Gradually, she begins to build a new life for herself and is drawn to Finch, a kindly local widower.

When Romy receives a telephone call saying that Michael is in hospital and needs her, she must weigh up her hope of a better future with a man who will love and cherish her against her sense of responsibility towards the father of her children.

The Lie is a gripping story, forcing the reader to ask, “What would I do?” as Romy makes big, life-changing decisions.