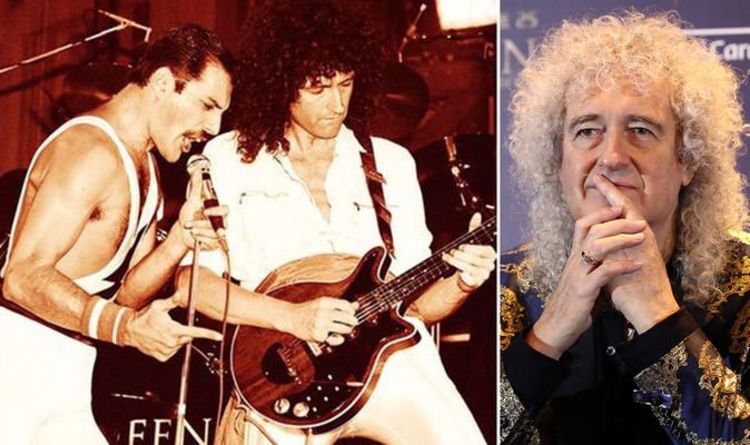 Roger added that he thought it would be very funny to have a statue of the Queen singer in his garden and that Freddie himself would have found this hilarious.

Another tribute highlight was made by Queen and Adam Lambert’s bassist Neil Fairclough, who plays John Deacon’s part on tour.

Sharing a portrait photo of Freddie with a moustache, the musician wrote: “Can’t quite get my head around the fact that Freddie’s been gone 30 years today…

“More time has passed since his passing than Queen were together as the iconic band we know and love.”