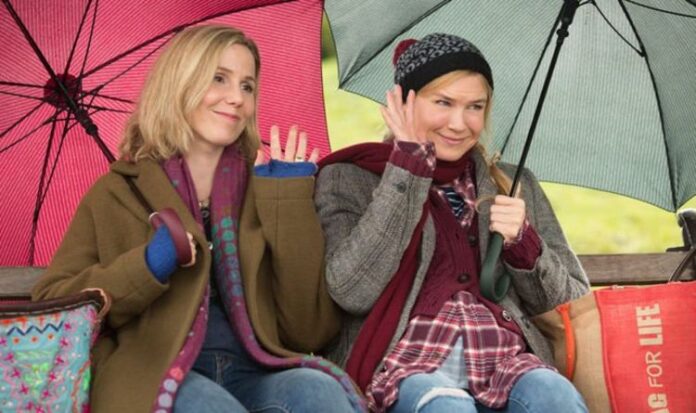 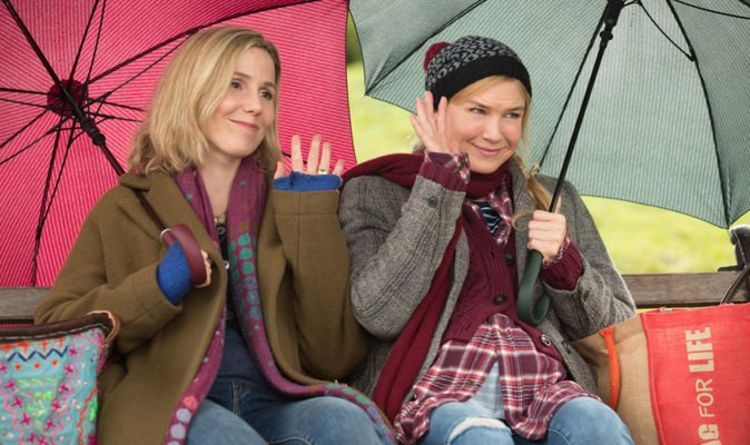 Sally, who was promoting NOW’s Bridget Jones mini-break competition, said: “I was asked after the first one, ‘Do you think there will be a second one?’”

The Shazza star shared how she said “no” at the time but then ended up making The Edge of Reason three years later.

And after that, Sally said a third outing probably wouldn’t happen since the second hadn’t been as successful as the original. But, of course, Bridget Jones’s Baby did come to pass, even if it was after a 12-year break.

The actress added: “So I think if you ask me, it’s job done. But that may guarantee there’s a fourth because I’ve been so wrong about it!”