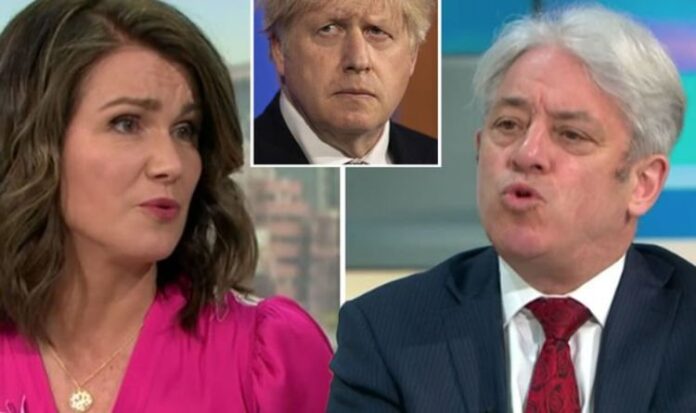 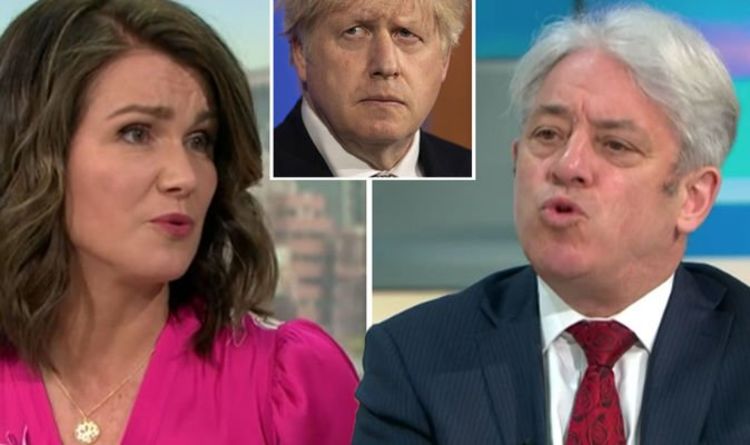 Bercow said: “Susanna there is a difference between, for example, somebody making a pledge and breaking it for which Nick Clegg and the Liberal Democrats rightly paid very dearly and someone spewing falsehoods on a sustained and uninterrupted basis.

“Surely you can see there is a conceptual difference between those two phenomena?”

Interrupting, Bercow accused: “No, you just like to call him Boris because he’s your favourite puppy dog.”