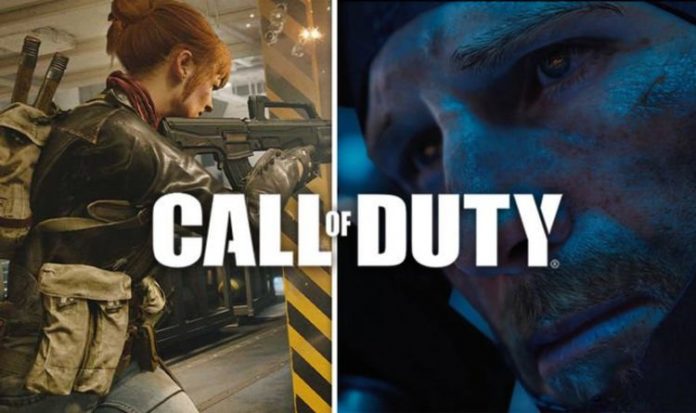 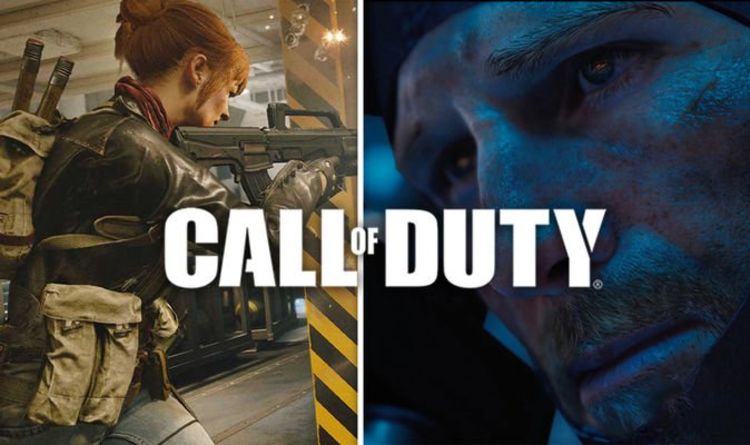 The Call of Duty Black Ops Cold War multiplayer beta weekend is about to enter its second phase on PlayStation 4.

Following on from the closed beta for pre-order customers, Activision is opening the game up to all PS4 users as part of the Cold War open beta.

Activision’s Cold War open beta has an October 10 release date, and a 6pm BST start time if you live in the UK. That’s 10am PT for US Call of Duty fans.

Unfortunately for Xbox One and PC owners, this weekend’s beta is only open to PS4 users. A second beta weekend for all platforms begins on October 15.

If you’re planning on checking out the open beta this weekend, you can ensure you don’t miss a second of the action by pre-loading the multiplayer demo early.

The Cold War beta pre-load weighs in at around 30GB, and can be downloaded through this link. You don’t need to have pre-ordered the game to pre-load early, so get downloading right away.

With the Call of Duty Black Ops Cold War beta about to enter its second phase, existing players can expect one or two changes.

In order to freshen things up, Activision is adding a new 6-vs-6 game mode to the Call of Duty Cold War playlist.

These game modes will be playable on the Miami, Satellite, Crossroads, Moscow, Armada and Cartel maps.

That’s on top of the more unique game modes such as Combined Arms: Assault and Fireteam: Dirty Bomb.