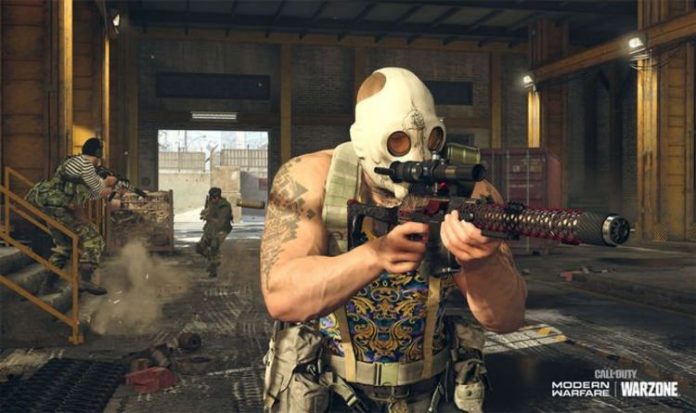 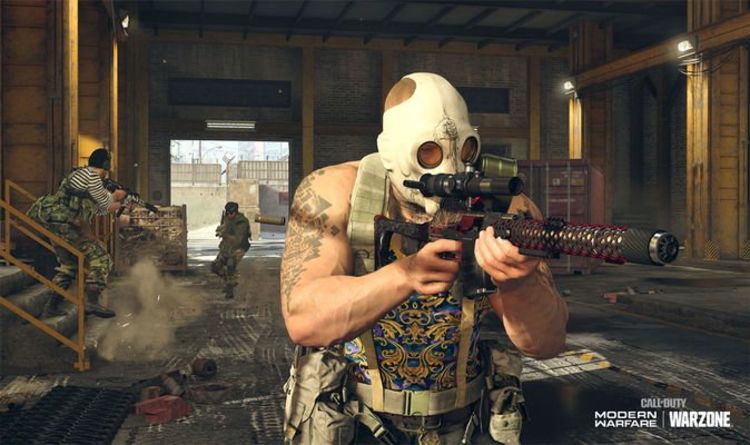 Things are changing with the release of Black Ops Cold War, and the first major update can be found in Call of Duty Warzone 1.29.

Available to download now and weighing in at over 20GB on most platforms, it contains the usual bug fixes and playlist tweaks.

But it also brought something that will prove more eye-catching to gamers across all platforms.

Developers Infinity Ward confirms that this new option is just in beta for now, but you can imagine fans are excited.

It should be noted that the new private option only extends to Warzone and comes with a limited number of players that can join.

You can read all the latest changes made to the game in the official Modern Warfare 1.29 patch notes shared by the development team, and listed below:

We’re excited to launch a beta version of Private Warzone matches! This requires various player counts to start the match and we have three modes available:

Please share any bugs you encounter along with your feedback!