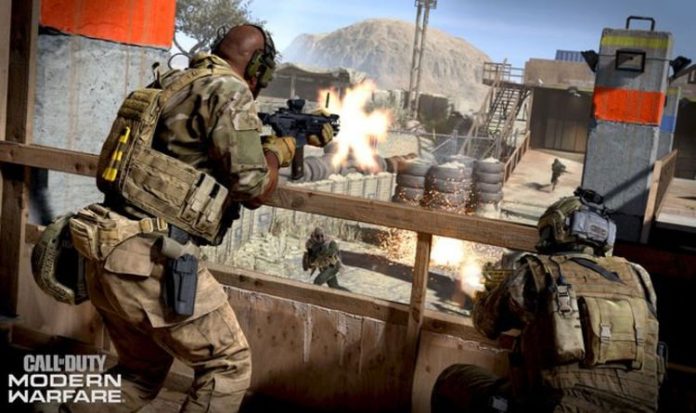 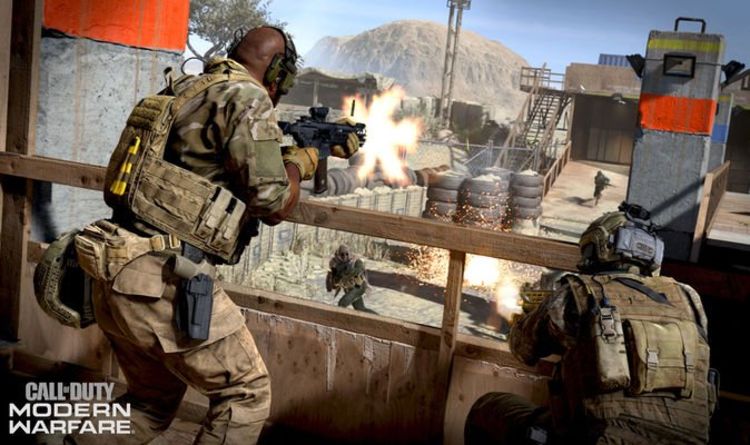 It’s been confirmed that Call of Duty Modern Warfare update 1.29 is being released in the coming hours across PS4, Xbox One and PC.

The big patch will no doubt be a little smaller for COD Warzone gamers, but it looks like everyone is going to need to find some extra room.

From what has been shared so far, the new Call of Duty patch will be available to download on Tuesday, November 10, in the UK.

Its timing suggests that it is connected to the release of Black Ops Cold War, which is scheduled to go live on November 13.

But so far, no official patch notes have been shared by developers Infinity Ward. This could change in the coming hours, and give us a clearer look at what is being planned.

But until then, it’s anyone’s guess what exactly this new patch will do to Modern Warfare and Warzone.

What we do know is that Call of Duty Modern Warfare update 1.29 is going to be a big download.

This has been confirmed by PS4 gamers, who are now able to preload the new patch on their consoles.

The same feature is not available on Xbox One and PC, and it looks the next Warzone update will weigh in at around 30GB.

This could be different depending on which platform you use, but it certainly looks like another chunky download is coming.

From the information shared so far, the Call of Duty Modern Warfare update time has been set for 11pm PDT, on November 11.

Due to the time difference, this means that the next major COD Warzone patch will be available to download and install in the UK at 7am GMT, on November 12.

Activision has already confirmed that Warzone will become officially connected to Black Ops Cold War via a new Battle Pass in December.

A message from Activision confirms: “Warzone will continue to evolve after the launch of Call of Duty: Black Ops Cold War, interweaving some of Black Ops Cold War’s themes, weapons, and operators into this blockbuster free-to-play Battle Royale experience.

“Specifically, both games will share post-launch seasonal content through the return of the Battle Pass system and the Store, as well as share a progression system.

“At launch, Black Ops Cold War is set to include a brand-new leveling journey that will later connect to Warzone, allowing players to unlock new functional content to be used in both titles. In addition, both games are set to share post-launch seasonal content through the return of the Battle Pass system and the Store.

“On top of all new Black Ops Cold War content, Warzone players will still have access to previously earned content: Weapons, Operators, Blueprints, Equipment, Cosmetics, and so on, that they earned during their experiences in Modern Warfare.”

However, the big thing to note is that Activision has also confirmed that starting on November 12, all Cold War operators will be available to play in Warzone.

So there’s a good chance that today’s Warzone update has something to do with this upcoming cross-over.