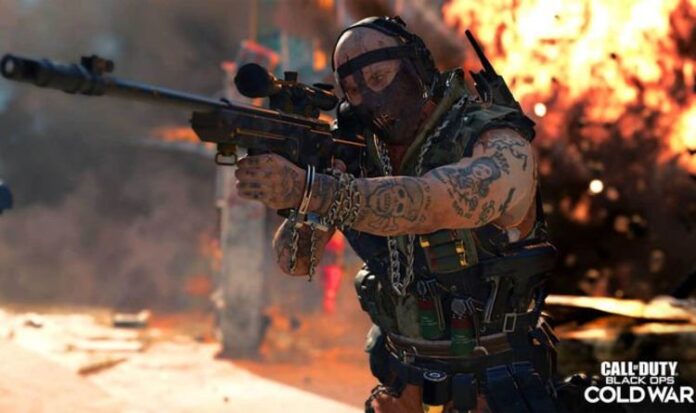 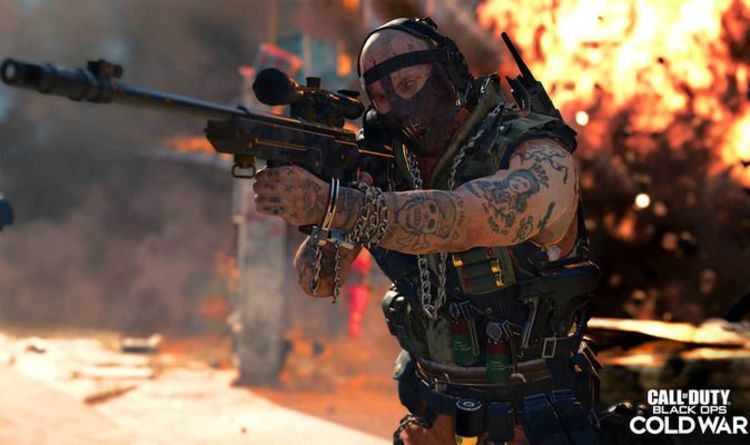 Call of Duty Black Ops Cold War players can download a new patch today – update 1.09. The latest Call of Duty hotfix has been released by Treyarch and addresses the Zed 398 Swift Clover issue on PC as well as the hitching that has impacted PS5. Call of Duty update 1.09 is out on all platforms.

Announcing the release of the hotfix, the official Treyarch Twitter said: “We’ve released a new update this morning to fix the “Zed 398 Swift Clover” error on PC and an occasional hitching issue on PS5.

“We’ll continue to monitor; in the meantime, grab the download if you haven’t already and jump into Season One!”

The release of Call of Duty update 1.09 comes after earlier today Treyarch said they were investigating the Zed 398 Swift Clover error that was affecting PC users.

On Twitter Treyarch previously said: “We are aware of the current ‘Zed 398 Swift Clover’ error when attempting to play Season One content on PC, and our partners at @BeenoxTeam are actively investigating.

“To keep lobbies healthy and full, crossplay has been temporarily disabled on PC while a fix is investigated.”

The release of Call of Duty Black Ops Cold War update 1.09 comes on the same day that the season one content has gone live.