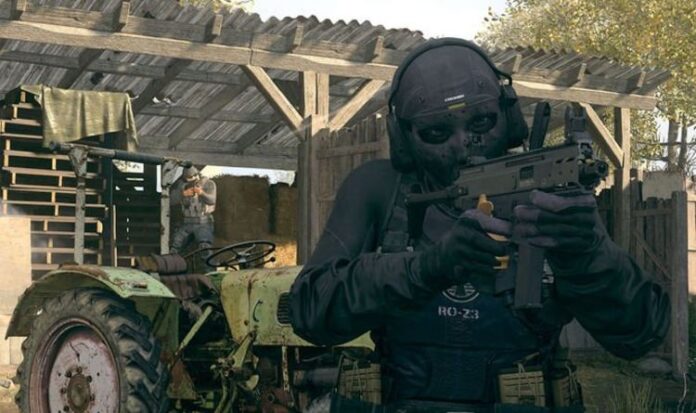 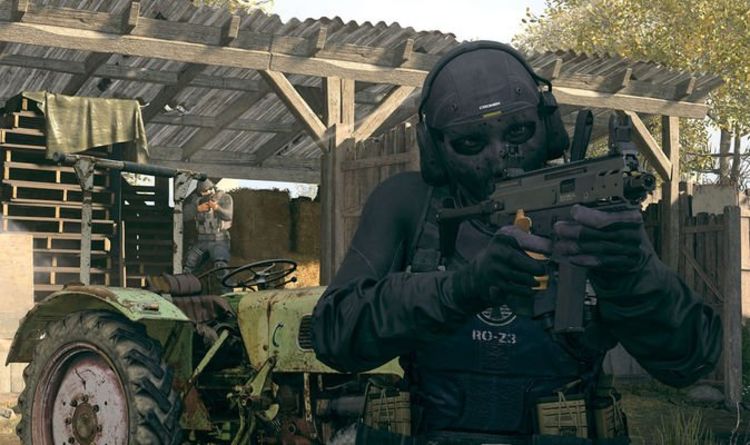 “They could just make a few cosmetic changes to make it more visible though.”

“Any skin that isn’t a bright color can hide well in bushes. I’d rather they just redesigned the lighting of this game. Put the sun at 12 o’clock so it’s not in your face, and get rid of dark shadows indoors. such stupid fucking decisions to have the sun glaring in your face when you look a certain way outside and to have such dark areas indoors.”

And it isn’t just casual gamers getting frustrated with the current situation, with more prominent Warzone streamers hoping to see the Roze skin changed.

Jack “CouRage” Dunlop, a content creator for 100Thieves, shared the same sentiment on Twitter, adding that he thought the Roze skin is ruining matches, telling gamers:

“The Roze skin is ruining Warzone.. It should 100% be removed from the game. It’s impossible to see players in shadows.”