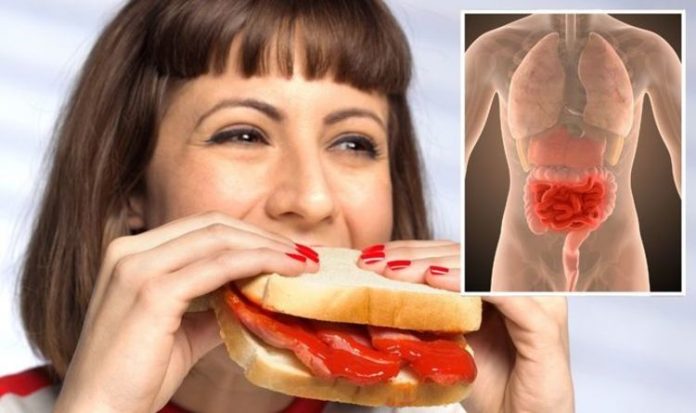 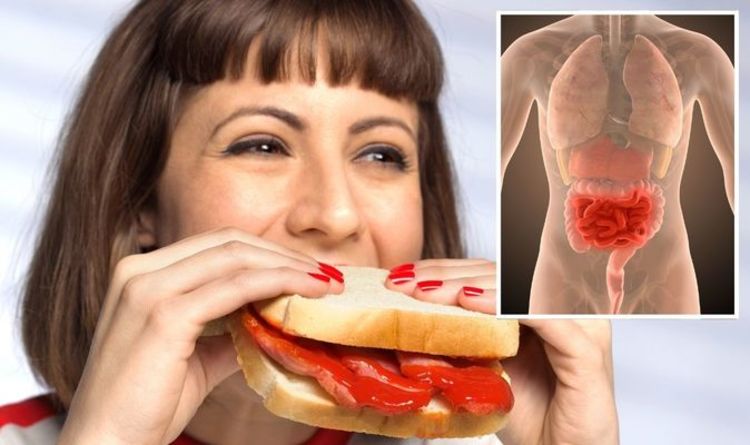 The inflammation caused by Crohn’s disease can induce uncomfortable symptoms, ranging from pain to malnutrition. This inflammation can spread to deeper layers of your bowel. The condition can also lead to life-threatening problems in some cases. Research has found a type of food which can increase your risk of dying from Crohn’s by a staggering 95 percent.

The evidence suggests that eating this meat can boost the risk by as much as 95 percent.

The researchers found that this risk was especially high among those who ate processed meat more than four times a week.

Meat, including unprocessed red meat, chicken, or fish, wasn’t associated with a greater risk of death, according to the professor.

The researchers explained that meat consumption was previously thought to contribute to the development of inflammatory bowel disease (IBD).

However, the risk of death from all causes linked to eating meat in patients with IBD hasn’t been researched until now.

The new research looked at 5,763 patients with IBD from the UK Biobank.

The data was collected by a dietary information questionnaire given to the participants.

Apart from cancer, this type of food has also been linked to causing heart disease and diabetes.

Chen and co-authors of the study concluded: “We recommend a re-modified diet with restricting processed meat as well as supplying an additional healthy diet for IBD patients, using alone or in combination with pharmacotherapy.”

Pharmacotherapy details the treatment of health conditions by using pharmaceutical products like medication.

Crohn’s disease: The type of food boosting your risk of dying by 95%

Omicron variant warning: The surprising age you’re most likely to get...