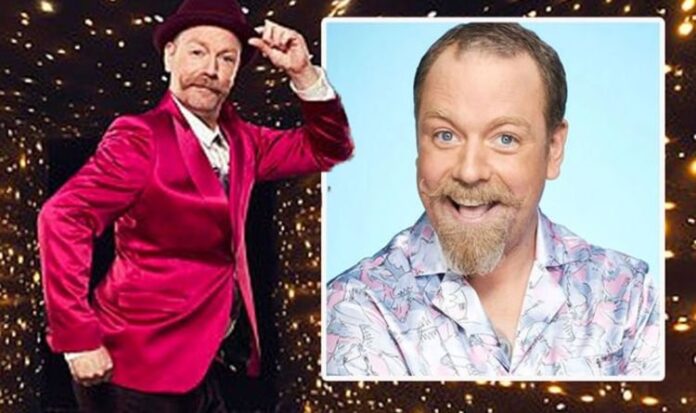 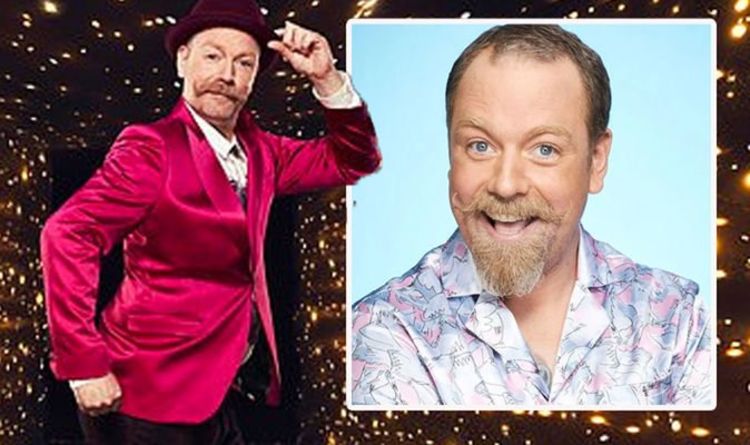 The comedian has already had to miss the last two instalments of Dancing on Ice after testing positive for coronavirus, meaning he had to self-isolate. However, he was due to return on Sunday night but it’s now been confirmed he will not be back on the ice due to having yet another positive test result.

Rufus quickly made an impact on the show and was given the programme’s first golden ticket.

However, the next weekend saw him have to take some time away after contracting the virus.

He was due to return on the upcoming show, but ITV has confirmed this won’t be happening.

A statement from ITV confirmed the news: “We can confirm that following a positive test result, Rufus Hound is unable to return to Dancing On Ice this weekend.