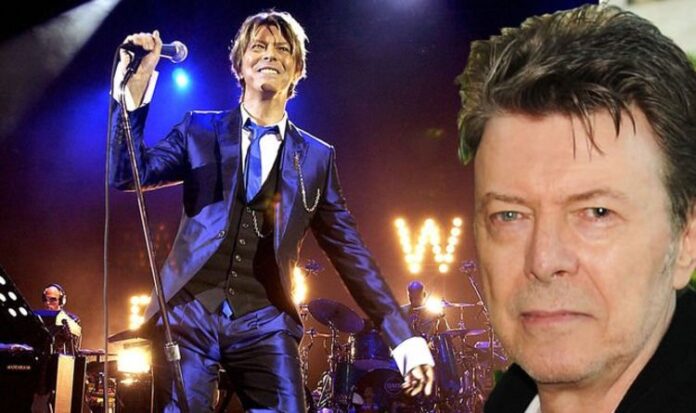 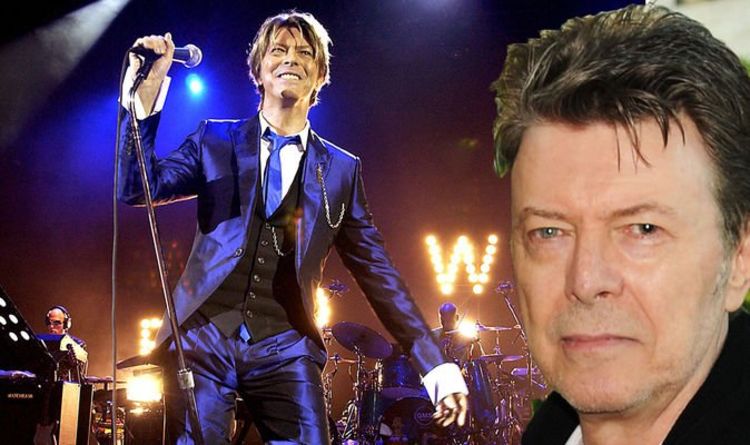 The 1976 movie, directed by Nicolas Roeg, starred David as Thomas Jerome Newton, a humanoid alien who crash lands on Earth as he attempts to bring water back to his planet, which is suffering from drought.

The film divided critics, but gained a cult following and quickly became one David’s best-loved film appearances, though sadly his musical also divided critics on its debut.

Michael C Hall played Thomas on Broadway and in the West End productions and received a Tony Award nomination for his work.

After this, David’s next creative gift was his final album, Blackstar, released on his birthday of January 8.