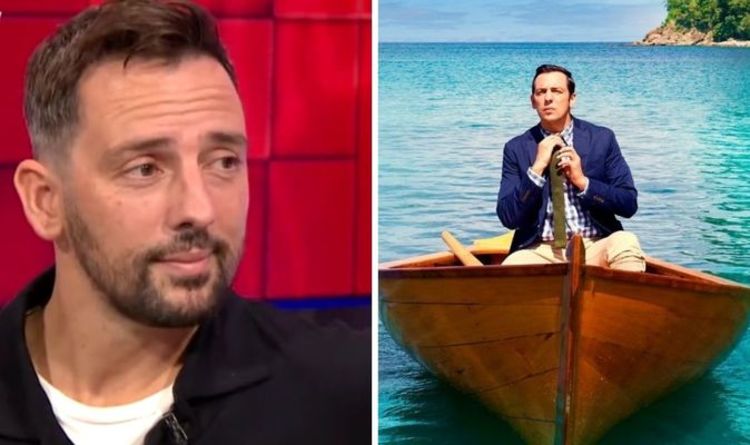 This meant he provided a rather blunt answer to one of Ronan’s questions about the new series.

After praising Death in Paradise’s newcomer Shantol Jackson, who joined Ralf via video link on the programme, Ralf was asked by Ronan: “Does your character finally find love?”

In response, Ralf took a deep breath before promptly dodging the question.

“I would love to try and think of a clever way I could tell you something without giving anything away,” he replied.

Death in Paradise season 11 continues on BBC One on Friday and The One Show airs weekdays at 7pm.