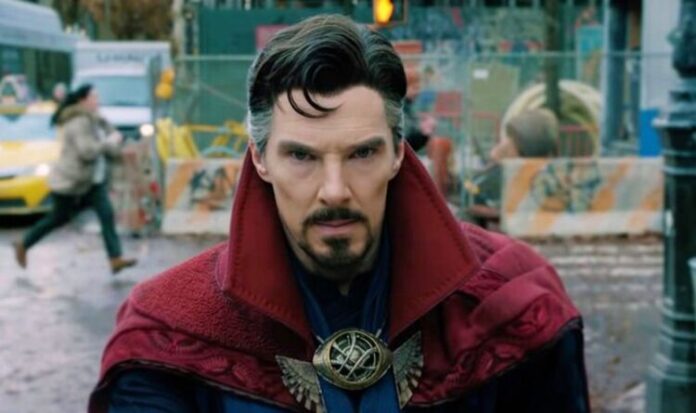 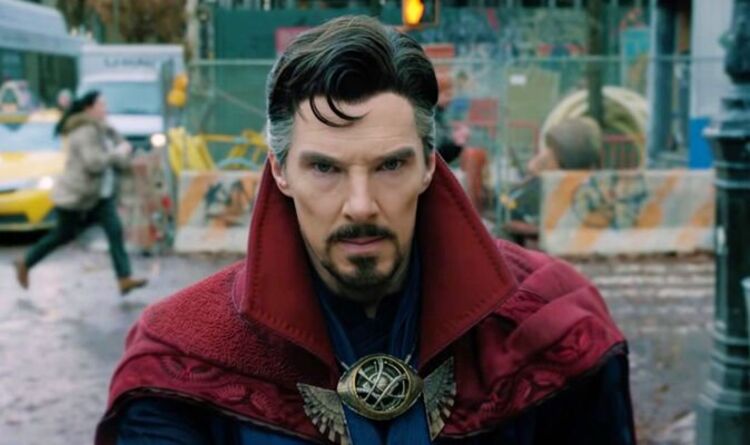 As soon as the latest Doctor Strange in the Multiverse of Madness trailer was released Marvel fans went wild. The action-packed snippet of the movie seemingly teased a number of iconic heroes, including Mr Fantastic, Blade and an alternate version of Iron Man. But it was an X-Men star that launched dedicated viewers into turmoil.

The trailer showed off what looked like Professor Charles Xavier – Professor X – rolling in front of Doctor Strange before saying: “We should tell him the truth.” Now, in a new interview, legendary Professor X actor Sir Patrick Stewart has essentially confirmed his spot in the movie.

Stewart recalled the moment the Doctor Strange 2 trailer was released, saying: “I had my phone turned off as it happened, so I didn’t hear anything. It wasn’t until the next morning when I woke up and looked at my phone and found that I had been bombarded with responses. My PR people had sent me reactions that they had detailed and passed onto me.”

After he caught up and watched the trailer, he found he “didn’t recognise” his own voice in the shocking moment.

Stewart confirmed his spot in the movie, saying: “It [his voice] sounded different. Whether I had a cold or something at the time… I don’t know.” (Via Jake’s Takes)

He then spoke candidly about seeing the fan reaction to his return as Professor X. He beamed: “I was astonished – and all they saw was the back of my shoulder and I think my earlobe, nothing else – that there would have been so many connections made. But it pleased me [to see the reactions].”

The 81-year-old also gave some clues as to how Professor X was feeling at the moment he first met Doctor Strange.

Stewart blamed the trailer’s Professor X on an imitator. He said: “You know, people have been imitating my voice ever since I came on the stage 60 years ago. So, I can’t be held responsible for that.”

However, this did come after the news that he had met with MCU boss Kevin Feige in a secret meeting. And during this meeting, he spoke about the future of Professor X after the events of Logan.

Stewart said at the time: “Here’s the problem… If we had not made Logan, then yes, I would probably be ready to get into that wheelchair one more time and be Charles Xavier. But Logan changed all that.”

However, this multiversal movie looks like it is introducing Professor X as a part of Marvel’s secret organisation, the Illuminati. This behind-the-scenes outfit has been responsible for a number of events and happenings throughout the years.

Will this factor into the unexpected return of the leader of the X-Men?