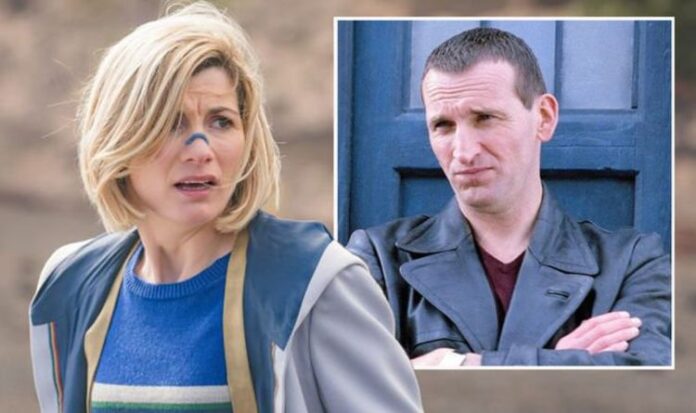 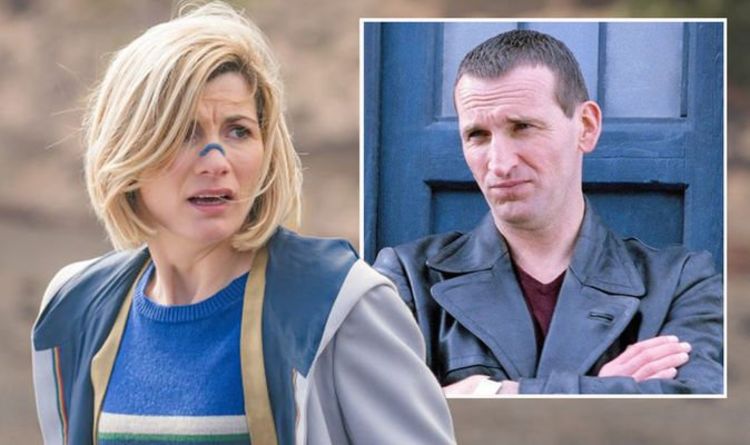 Christopher took on the role of the Doctor when the much-loved BBC sci-fi series was revamped and relaunched in 2005. He appeared alongside Doctor Who companion Rose Tyler (played by Billie Piper) for one year before deciding to quit. Christopher was replaced by David Tenant and the Doctor has regenerated many times with Jodie Whittaker as the 13th Time Lord.

But after 16 years, Christopher is returning to the series in Big Finish’s new audio series.

The adventures will follow the Doctor as he travels space and time before meeting Rose.

While fans have been desperate to see Christopher return as the Doctor for some time, the actor has been reluctant.

Explaining why it was time to return, he simply said: “It was paid work.”

READ MORE: Monty Don hints at struggles of tending garden while ‘being on TV’

Meanwhile, Mandip Gill who stars as companion Yaz, explained she “couldn’t believe her luck” when she was cast in the series.

“I’d filmed Casualty the January before and that was in the same building,” she shared.

“We were at the top of the hallway and when I finished Casualty they walked us to the canteen, they were like ‘don’t go in that door, that’s for the Doctor Who people.

“There and then I thought I’d never be in Doctor Who… Cut to six, seven months later, you know what, I’m like ‘Don’t go up there… that’s for Casualty.’”

Addressing who she thinks could take over as Time Lord as she appeared on Meera Syal’s Radio 4 series, Gossip and Goddesses with Granny Kumar, Mandip said it would be good to see a woman of colour leading.

“I think there’s a long way to go but there’s definitely room for change,” she stated.

“And actually I think at the BBC and at Doctor Who they are very open and forward-thinking, so yes.”

Doctor Who returns to BBC One later this year.