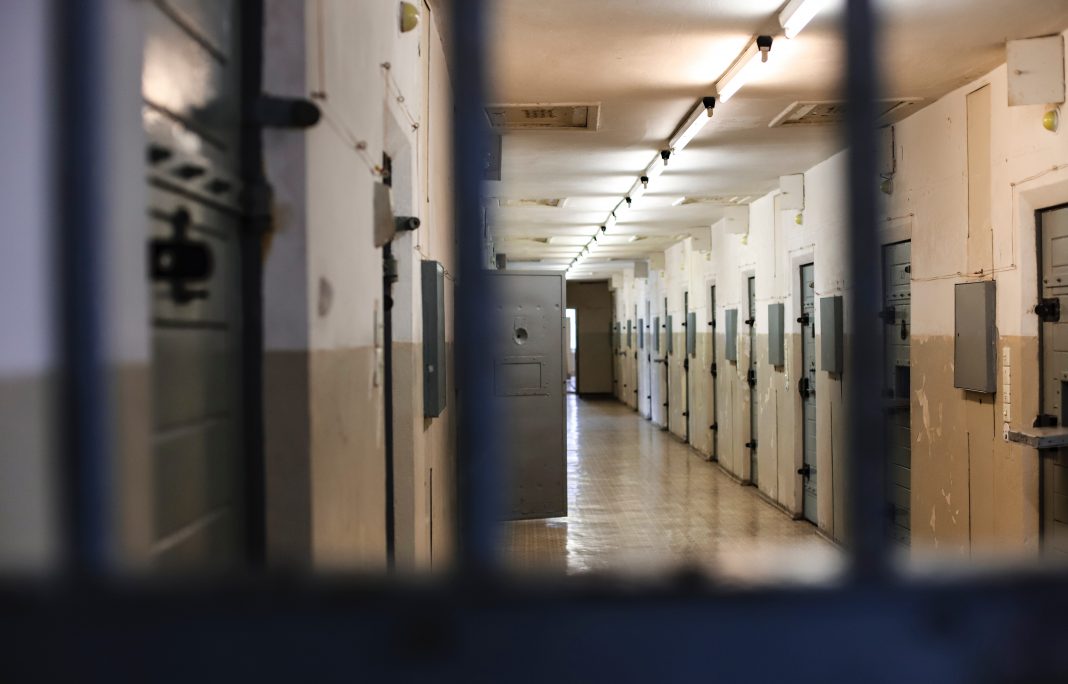 There is an obsession with true crime documentaries that keeps Netflix cues constantly
filled with new murder mysteries. And they rarely leave you feeling positive. The new
documentary ‘Conviction’ covers the tragic rape and murder case of Angela Correa,
but the main character in the story is Jeffrey Deskovic, who was convicted of Correa’s
murder at the age of sixteen – and his story thankfully has a happy ending. Well, as
happy as it can be under horrific circumstances. A much welcomed conclusion in a
genre that is terrifying at best and depressing at worst.

Deskovic’s story begins when his classmate, Correa, goes missing and is later found
raped and murdered in a nearby park in Peekskill, New York. Detectives question kids
at the high school and are pointed in Deskovic’s direction because he’s the quiet kid at
school and seemed visibly upset at Correa’s funeral – a reasonable emotional response and not one that should put you on the top of the police’s suspect list.

After months of communicating with Deskovic and making him believe that he was
helping in the investigation, one ill-fated day the detectives interrogated him for over
seven and a half hours, without his mother or legal counsel present. After abusing and
intimidating him, they ultimately extracted a false confession under the erroneous
promise that he could go home after he confessed. He had been told that if his DNA
did not match the semen in the rape kit, he would be cleared as a suspect. His DNA did not match, but the detectives ignored that fact and moved forward with tunnel vision and confirmation bias.

Jeffrey Deskovic was convicted by jury of first degree rape and second degree murder
– at the young age of sixteen.

From the day that Deskovic was intercepted by two detectives on his way to school to
attend tenth grade, to his arrest in January of 1991, he always maintained his
innocence.

Conviction features exclusive new interviews with people entangled in the case over
the past three decades, archival footage and photographs, documents from case files,
family photos, and a look inside maximum security prisons. The story unfolds to reveal
Deskovic’s present day challenges and triumphs.

The film, by first-time filmmaker Jia Wertz, explores the faults of the justice system
through Deskovic’s case and subsequent life experiences. The documentary is currently
screening at several film festivals across the country, including the Independent Cinema
Showcase in Los Angeles, New York Cinematography Awards, Cannes International
Independent Film Festival, and New Filmmakers New York Film Festival. Screening
dates and times can be found on the filmmaker’s site.

I spoke with Wertz about the film’s release:

Why did you choose to tell this story?

JW: When I was about twenty years old I read Rubin Carter’s book The Sixteenth
Round, and it had a significant impact on me. I felt such loss for a person whose
freedom is taken away from them and they’re forced to live in a cage – and for
something they didn’t even do. That in and of itself would be such a mental prison, I
can’t begin to fathom the physical incarceration on top of the mental state that person
must be in. I was so moved by this story that it always stayed with me. Then in 2015
when Serial first aired, I listened to the story, after much convincing by my husband,
and was immediately hooked, as was much of the world. Back then I wanted to help
Adnan Syed in any way that I could but didn’t have any real means of doing so. With a
friend, I organized the first fundraiser event for Adnan. My friend introduced me to
Jeffrey and we asked him to speak at the fundraiser. I got to know his story that way.
And it was eerily similar to Adnan’s story.

What do you want viewers to take away from this film?

JW: There is so much, that’s a tough question to answer because of the gravity of this topic. First, I think it’s very important for the general public to realize that just because the
court system comes to one conclusion or another, it is not necessarily the right one.
And there are a lot of rules, regulations, and policies that play a part – and very often
these rules don’t fare in the favor of the wrongfully accused or convicted.

The film was directed and edited by Wertz, with Jeffrey Deskovic and Dean Horace Anderson credited as cast.