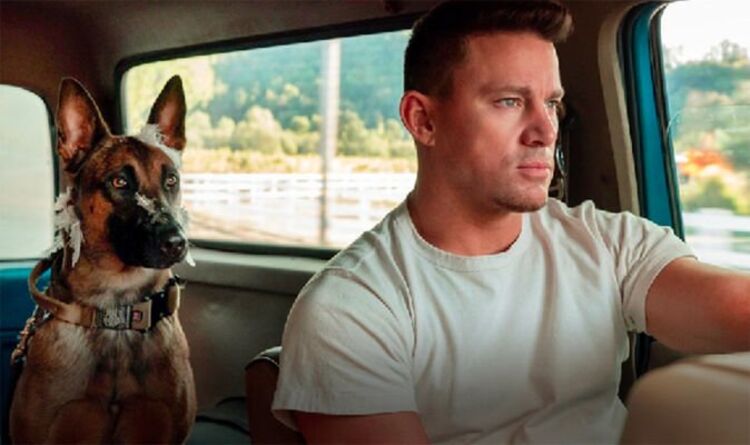 Along with a cameo in last year’s Free Guy, Tatum’s so-called “hiatus” has seen him write a children’s book (The One And Only Sparkella), voice a cartoon Yeti (Smallfoot) and produce the Chippendales-style stage show Magic Mike Live.

Now his six-pack returns to its rightful place on the big screen alongside an adorable pooch. Dog, co-directed by Tatum and Reid Carolin (writer and producer of the Magic Mike movies), pretty much sells itself.

Tatum plays hot-tempered, quick-witted and frequently shirtless US Army Ranger Briggs, who is straining at the leash after being relieved of active duty due to a head injury.

To prove himself, his captain tasks him with driving a traumatised and soon-to-be-euthanised Belgian Shepherd military mutt called Lulu from an army base in Washington State to a cemetery in Arizona, to attend the funeral of her handler. Impatient Briggs isn’t a dog person and after several gruelling tours, Lulu isn’t exactly man’s best friend. But can the war-scarred pair form a touching bond on an eventful road trip down the Pacific coast?

Not all the jokes work, but the central pairing pays off. Tatum, who took his own dying dog on a final road trip, clearly knows how to work the three hairy actors who play Lulu. Fans of sensitive hunks and doleful mutts will lap this one up.

Dog REVIEW: Fans of sensitive hunks and doleful mutts will lap this one up