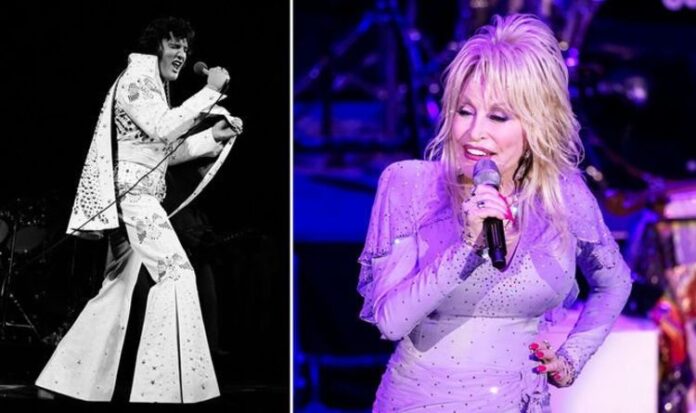 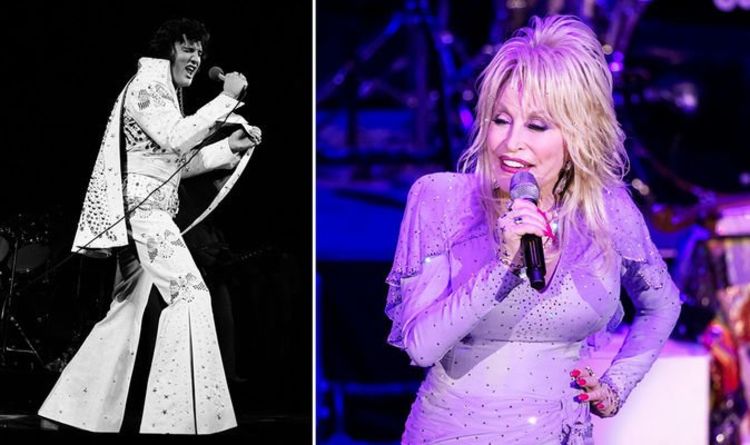 Last month, Dolly Parton revealed how she once turned down Elvis Presley. The King’s manager Colonel Tom Parker wanted his client to cover the country singer’s I Will Always Love You. However, she turned Elvis down as didn’t want to give up half the publishing and ended up in tears.

Now decades later, Dolly has shared how if she could, she would choose Elvis to be her “last conversation” of anyone from history to clear up their dispute.

Writing in The Big Issue’s Letter To My Younger Self, the 74-year-old said: “I’d probably talk about I Will Always Love You and say ‘Hey, I bet you were as disappointed as I was about all that and I still dream about you singing that song.

“Matter of fact, I even wrote a song called I Dreamed About Elvis Last Night. And I had an Elvis soundalike sing it with me and we actually sing ‘I Will Always Love You’ in it.”

Interestingly, Dolly hasn’t recorded her Elvis tribute, but only performs the song at concerts.

Elvis replies: “I almost did one of yours, the one about true love.”

And in the end, Dolly and The King sing a brief duet of I Will Always Love You.

The 74-year-old learned years after turning The King down that Elvis sang her song to Priscilla Presley as the couple left their divorce courtroom.

The lyrics seem quite fitting of their situation of a couple breaking up with a commitment to continuing loving each other.

They open: “If I should stay/I would only be in your way/And so I’ll go, but I know/I’ll think of you each step of the way.

Dolly wrote: “Priscilla told me later that he sang that song to her when they were coming down the steps of the courthouse after they divorced. That really touched me.”

While adding of her I Dreamed About Elvis Last Night song: “And one day, I’m going to put that track out. So I think that I’d talk to Elvis, and just clear that up with him.”