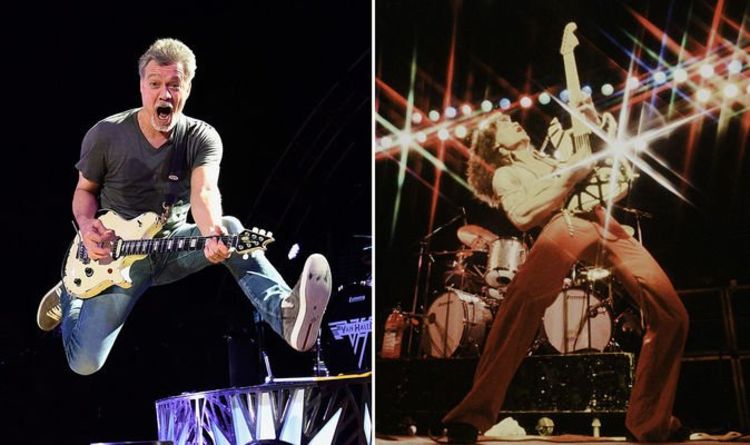 Speaking with the New York Times, Roth had said: “I don’t know that Eddie is ever really going to rally for the rigours of the road again.

“I don’t even want to say I’ve waited — I’ve supported for five years.

“Because what I do is physical as well as musical and spiritual — you can’t take five years off from the ring. But I did. And I do not regret a second of it.”

Elvis Presley was REFUSED a photograph with Cliff Richard for being...