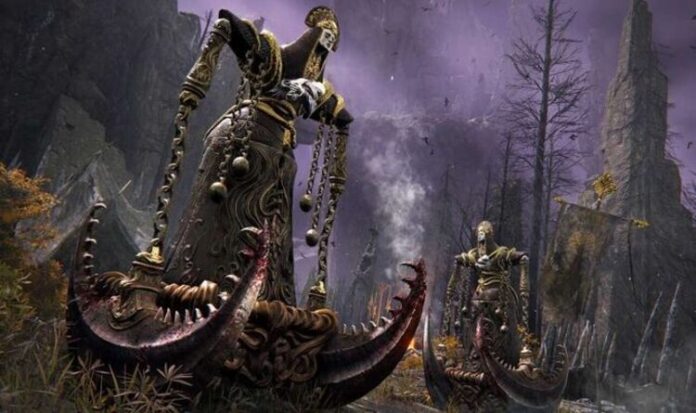 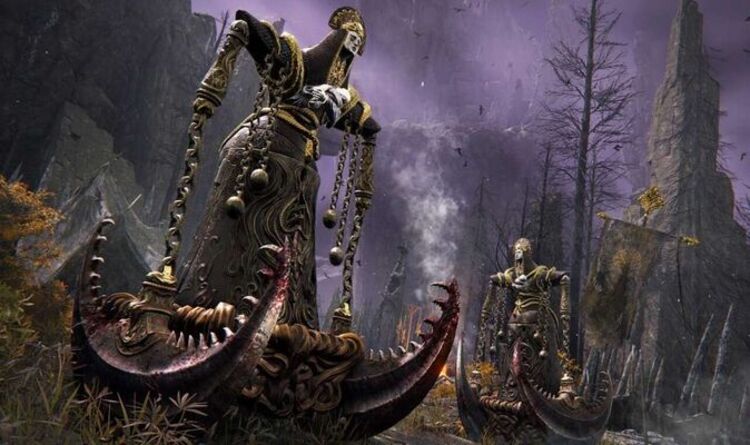 Elden Ring will almost certainly go down as one of the games of this console generation. An open-world fantasy game developed by FromSoftware, Elden Ring features the same punishing difficulty as the studio’s previous games, such as Dark Souls, Sekiro and Bloodborne. Of course, the punishing difficulty isn’t to everybody’s taste, which is where PC modder odashikonbu comes in.

Odashikonbu has created a brand new mod that makes Elden Ring much easier to handle.

The Elden Ring easy mode mod reduces enemy damage by 50%, increases damage dealt by 25% and rewards players with ten times as many runes.

As pointed out by Eurogamer, another modder named Silentverge has done the opposite, releasing a mod to make the game even harder.

Elsewhere, enemies will continue to search for players for even longer, and will see players from a longer distance.

Elden Ring is an open-world action game set in a fantasy world called The Lands Between.

“A vast world where open fields with a variety of situations and huge dungeons with complex and three-dimensional designs are seamlessly connected.

“As you explore, the joy of discovering unknown and overwhelming threats await you, leading to a high sense of accomplishment.

“A multilayered story told in fragments. An epic drama in which the various thoughts of the characters intersect in the Lands Between.”

The game has received rave reviews, scoring a staggering 97% on Metacritic.