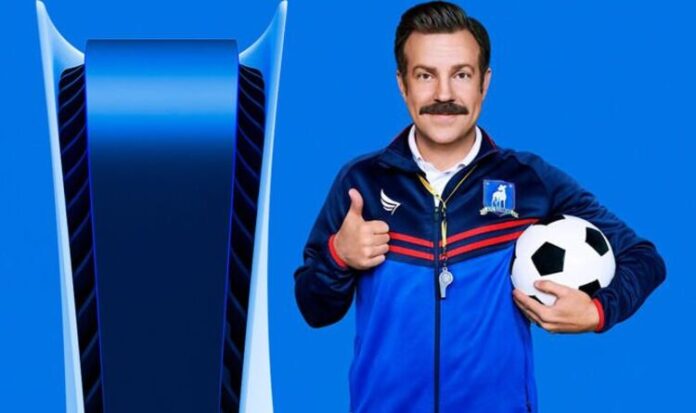 Sony is offering PS4 and PS5 gamers a brilliant new deal. PlayStation owners can unlock access to streaming service Apple TV+ for free, with PS4 gamers able to get three months access and PS5 owners able to get six months without paying a single penny. The amazing Apple promotion is available in dozens of countries, including the UK and US, and runs until July 22, 2022.

To take advantage of this new deal, you’ll need a PlayStation Network account as well as an Apple ID. Apple requires an Apple ID when setting up one of its devices, so if you’ve ever owned an iPhone, iPad or Mac – then you’ve already got an account ready (you just need to remember the password…)

Next up, you’ll need to download the Apple TV+ app onto your console and follow the on-screen instructions.

Describing the deal online, Sony said: “Your PS5 and PS4 consoles just got even more fun. Explore Apple Originals on your favourite gaming consoles. Redeem your offer between now and July 22, 2022 and start watching critically acclaimed Apple Original series like Ted Lasso, See and Foundation, as well as hit films like Finch.

If you’ve never subscribed to Apple TV+ before then this freebie will give you plenty of new boxsets to binge watch that are exclusive to the Apple service. Arguably the pick of the bunch is Ted Lasso, the popular comedy series starring Jason Sudeikis about an American college football coach that manages a team in the Premier League.

The award-winning comedy show is just one of the many unmissable exclusive shows on Apple TV+.

The Apple TV+ freebie is only available to new subscribers of the service, and if you don’t want to be charged once your trial period is up then make sure you cancel before auto-renew kicks in.

Apple TV+ is priced at £4.99 a month, which is must cheaper than rivals Prime Video, Disney+ and Netflix.

The latter – which is the most popular streaming service in the world – recently enforced a price hike in the UK with the standard and basic plans going up by £1 a month, while the premium plan (which offers 4K streaming going up by £2 a month.

The basic Netflix plan (which offers non-HD streaming) now costs £5.99 a month, while the standard plan (which is the most popular offering as it boasts HD streaming and the ability to use one account to stream on multiple devices) costs £10.99 a month and the premium plan is £15.99.

Own a PlayStation? You can unlock thousands of hours of TV and movies for FREE

Own an iPhone, iPad or MacBook? You must follow important Apple...