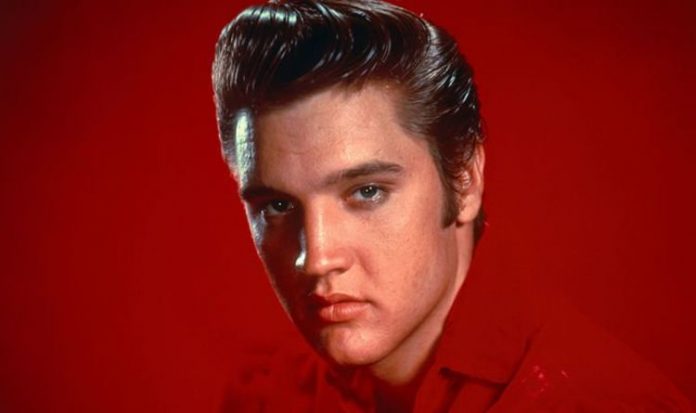 Elvis baby brother ‘The King said goodbye two days BEFORE death, he knew it was coming’ 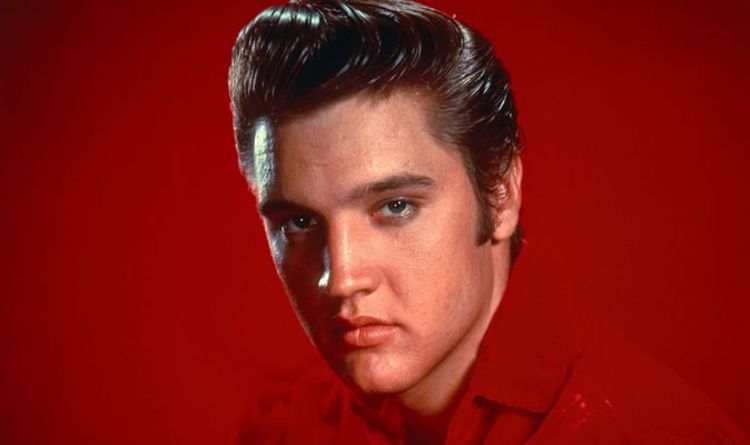 David said: “The last time I saw Elvis alive was two days before he passed away. I walked into his room and he was reading his Bible. He said ‘David, let me ask you a question, who am I’?

“I laughed at him and said ‘well you’re the king’, and he said ‘no there’s only one king’ as he held up his Bible.”

This was a constant game with the star, who always corrected people when they called him by his famous nickname.

David added: “I said ‘I’m going out of town I’ll be back for the tour’ and he said ‘I just want you to know that I love you, David. I won’t ever see you again – the next time I see you will be in a higher place in a different plane’.”

Although the words now seem chilling with hindsight, at the time David attributed them to Elvis’ obsession with spirituality and that he was speaking metaphorically.