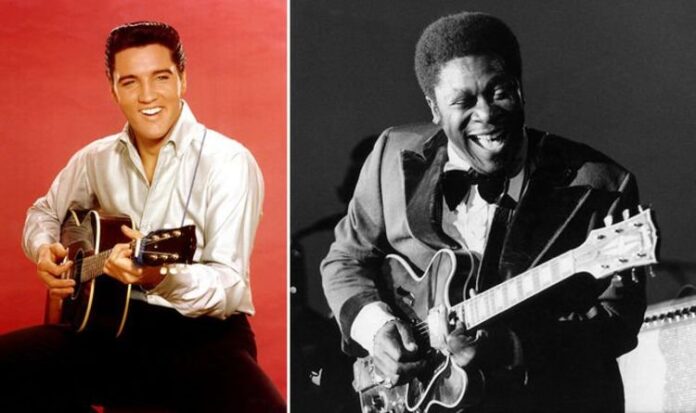 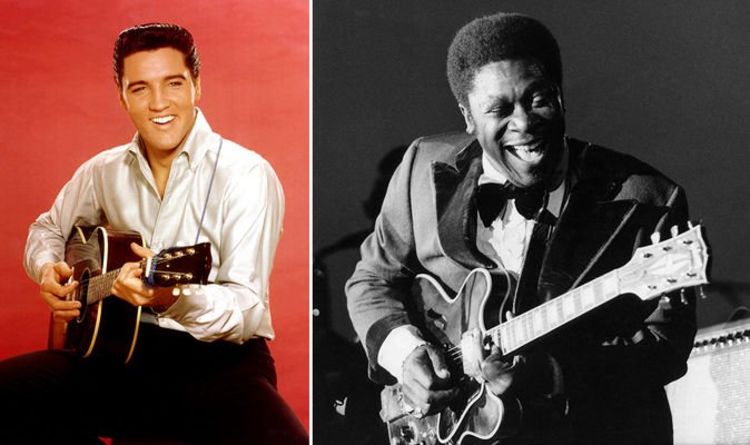 The Elvis Presley movie is one of this year’s most hotly anticipated biopics and no doubt will attract much attention at the 2022 Oscars. Baz Luhrmann’s film stars Austin Butler as The King and Tom Hanks as Elvis’ manager Colonel Tom Parker. The Warner Bros movie has been shooting in Queensland, Australia and chronicles the life and career of Elvis, with a focus on his relationships with The Colonel and wife Priscilla Presley.

Elvis knew many contemporary stars like Johnny Cash and BB King and now the latter has been cast in the 2021 movie.

According to Deadline, The Trial of the Chicago 7’s Kelvin Harrison Jr will play the Blues legend who died aged 89-years-old in 2015.

Like Elvis, BB King spent part of his life living in Memphis, Tennessee and met the star before he was famous at Sun Studios.

Instead, Richard Roxburgh, best known as The Duke in Moulin Rouge!, will portray Vernon and theatre actress Helen Thomson will play Gladys.

Tom Hanks has had to shave his head to play The Colonel, which he revealed on The Graham Norton Show on New Year’s Eve.

Also appearing on The Late Show with Stephen Colbert, the 64-year-old star said: “Let’s just say the people who played gorillas in Planet of the Apes spent less time in the make-up chair than I did on this movie.”

He also shared how he had dinner with Priscilla Presley, who surprised him by defending The Colonel’s character.

Hanks said: “I was expecting to hear stories about the distrust she had for Colonel Tom Parker over these many years. And she said, ‘No. He was a wonderful man, and I wish he was alive today. He took really great care of us. He was a scoundrel in his way.’”