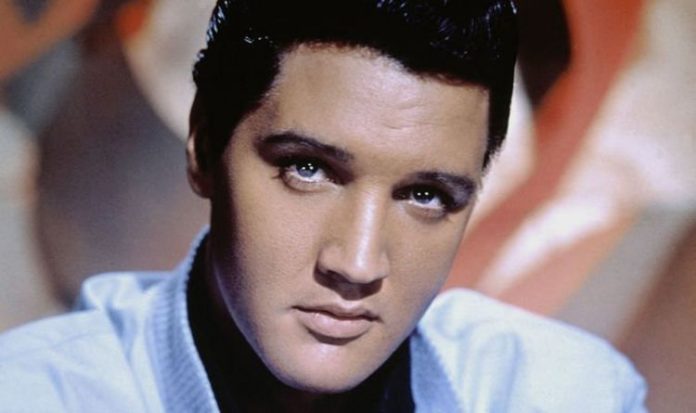 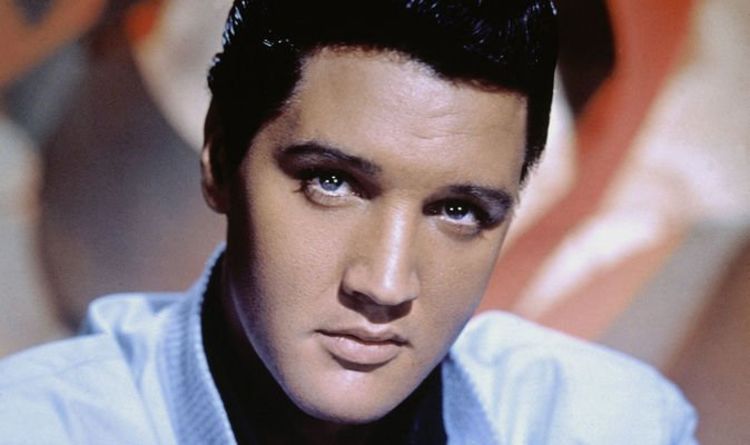 David said: “When people talk about him and how big he is, he was such a magnet, people were just drawn to him.

“He had a hard time being that. I mean, he was being Elvis Presley. I think in the end that’s what caught up with him.

“How do you become a person that everybody loves?

“How do you become a person everybody adores and follows and wants to be around and wants that pat on the back?”

He says Elvis struggled with more than just fame. The star famously delved deeper and deeper into spiritualism in his final years, rooted in his sincere attempts to make sense of his life and love.