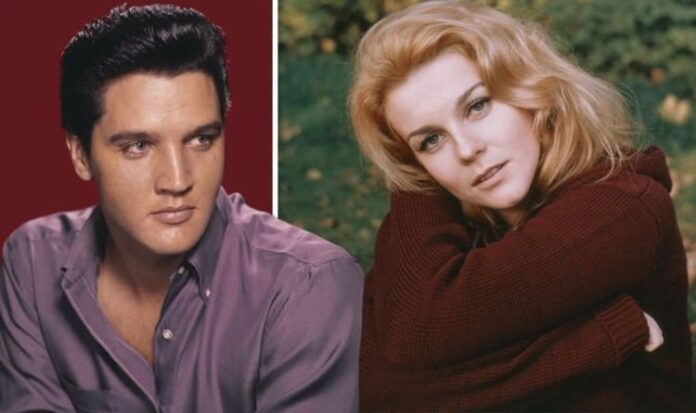 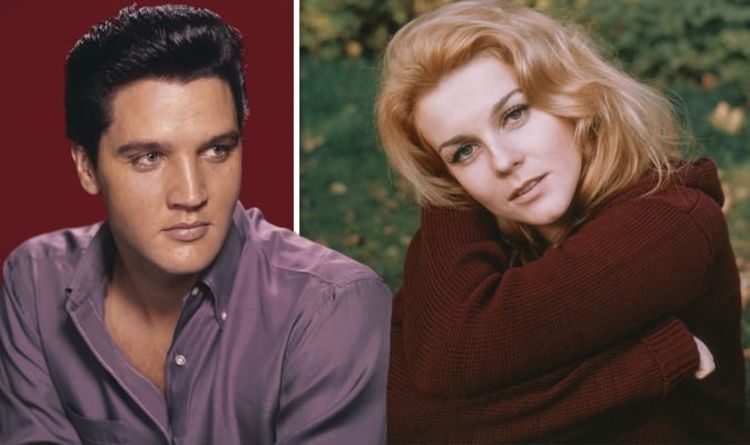 During the shooting of Elvis’ film number 16, Roustabout, he was interviewed in California.

Speaking to reporter Walter Rainbird at the time, he inquired about Ann-Margret, and her apparent claim they were going to get married.

The reporter asked: “According to Ann-Margret you were, or are, engaged to her. This is not true either?”

The Jailhouse Rock star curtly responded: “The papers quoted her as saying it, but later she told me how it happened.”