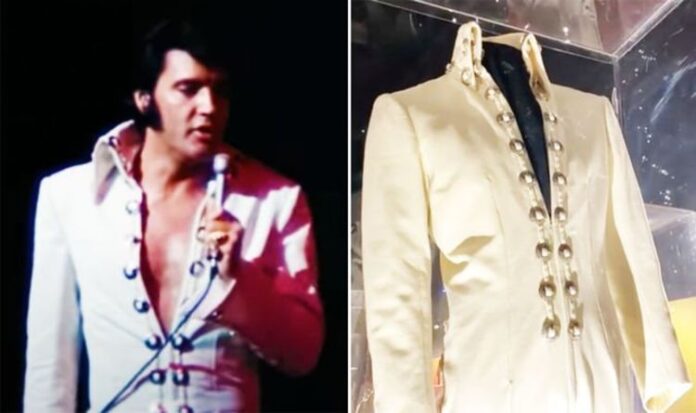 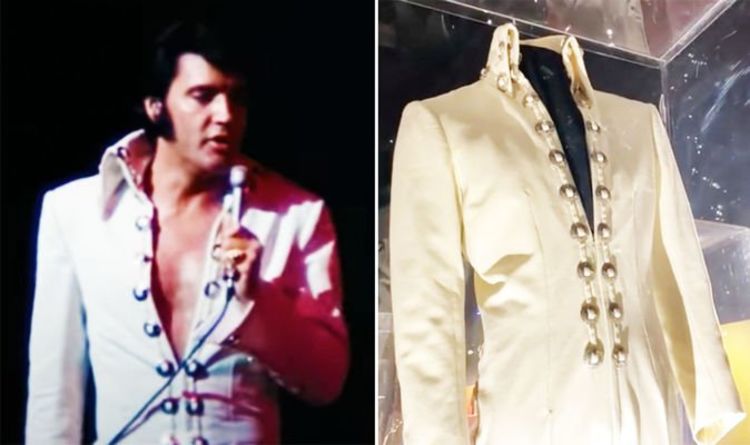 It was 50 years ago that Elvis: That’s The Way It Is was shot at the International Hotel, Las Vegas. Elvis Presley’s third month-long residency was captured in August 1970, with show highlights edited together to make one iconic concert film. Now as the documentary movie hits US cinemas to mark its half-century, Graceland archivist Angie Marchese has made a new video taking fans through some of the jumpsuits and costumes Elvis wore in the movie.

Filmed at Graceland’s Las Vegas exhibit, Angie said: “In 1970, MGM’s cameras captured Elvis rehearsing and getting back on stage in Las Vegas and they put together a documentary called Elvis: That’s The Way It Is.

“Unfortunately I was too young to see it in the movie theatres but this week we get our chance.”

Elvis: That’s The Way Is Is hits US movie theatres once again between now and Dec 6.

Graceland’s Instagram post read: “We’re beyond excited about seeing Elvis on the big screen, and thought it’d be fun to share some of the items related to the film we have on display here at Graceland!”

The Graceland archivist added: “I cannot wait to see Elvis on the big screen, the way this movie was meant to be seen!”

Angie then showed off a few highlights of the Las Vegas exhibit, taking fans through “some outfits you’ll recognise when you see the movie.”

Firstly, she showed fans the outfit Elvis wore when he was on stage at the International Hotel rehearsing for his opening night in Las Vegas.

The outfit included a red shirt, red and black belt with gold chains and pinstripe trousers.

Angie also mentioned the Concho, Leather and Chains and the Red Ladder suits.

The Graceland archivist then took fans round to her favourite of Elvis’ jumpsuits.

She said: “This is the one that Elvis wears when he first walks out on stage at the beginning of his performance in That’s The Way It Is.

“I remember as a kid watching it on TV and Elvis taking the stage in this outfit and it just simply took my breath away. Ever since then this has been my all-time favourite jumpsuit.”

Angie has previously revealed that the colour of Elvis’ jumpsuits and boots weren’t actually white.

In another archives video, she said: “You also will notice the colour of everything. On stage, all of this looks white, but you’ll notice actually it’s an off-white colour.

“Turns out it was the stage lights that made it shine a bright white. If actually white, it wouldn’t have shone up as well on stage.”

Elvis That’s The Way It Is returned to UK cinemas in August, but US fans can book tickets to see the movie on the big screen here.