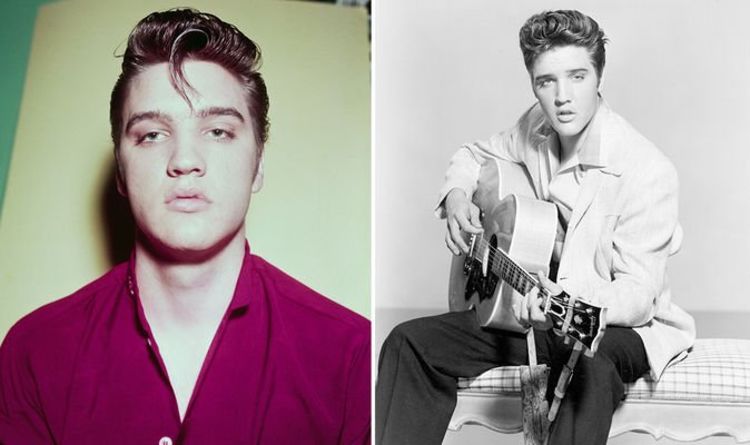 Elvis Presley recorded many big hits over his incredible career. But did you know there was one track that wasn’t released until 26 years after he recorded it? The song in question was 1957’s One Night of Sin, which was released in 1983, some six years after The King died.

One Night of Sin was originally an R&B hit for Smiley Lewis in 1956, however Elvis recorded it to great success a year later.

But due to the song’s sexually suggestive lyrics, Colonel Tom Parker and the record company had their concerns.

So The King rewrote the lyrics in his spare time on the movie set of Loving You.

The edited track was released as a single in October 1958 and peaked at No 4 on the Billboard chart.

Before the original was finally released in 1983, six years after The King died.

The track featured Elvis’ original trio including Bill Black on the bass.

On McCartney III’s inception, Paul said how he was living lockdown life on his farm with his family when he would pop into his studio every day.

The 78-year-old said: “I had to do a little bit of work on some film music and that turned into the opening track and then when it was done I thought what will I do next?

“I had some stuff I’d worked on over the years but sometimes time would run out and it would be left half-finished so I started thinking about what I had.

“Each day I’d start recording with the instrument I wrote the song on and then gradually layer it all up, it was a lot of fun.”

The record was No 1 on the Billboard charts, some 54 years after The Beatles first hit the same top stop.

No doubt the star will hit the road on tour with McCartney III when the worst of the pandemic is out the way.

Spider-Man Into the Spider-Verse: Is the animated Marvel movie on Netflix?