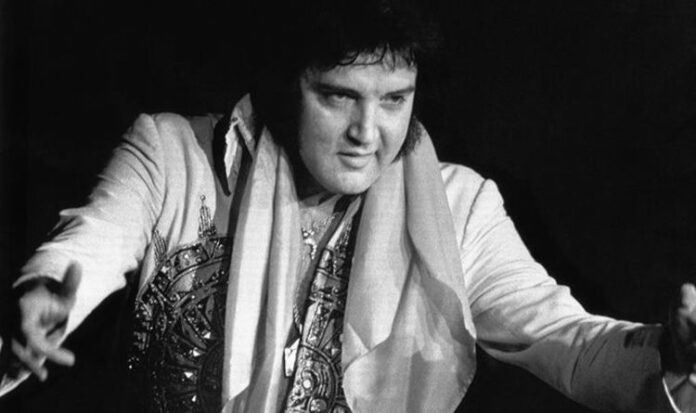 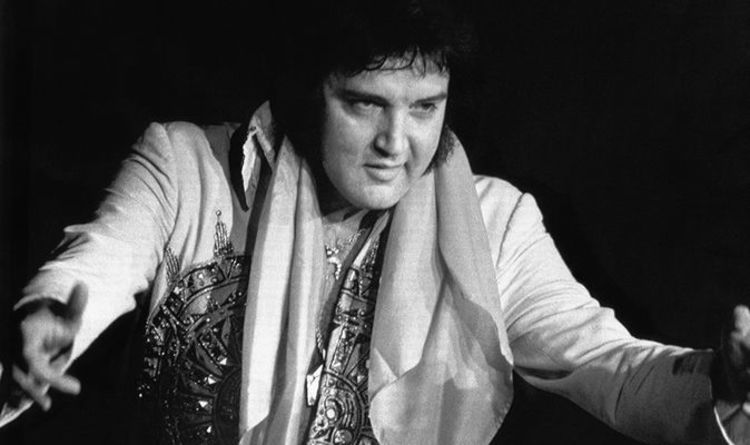 Like many rock stars, Elvis Presley died young at the age of just 42 after a heart attack on the toilet upstairs at Graceland. For decades it’s been assumed that The King’s death was triggered by his prescription drug abuse of uppers and downers. However, a carefully researched and non-sensationalised new book presents new evidence claiming Elvis was always going to die young regardless of fame and fortune because of his health problems from birth.

The writer shared how she painstakingly researched factual and scientific data, alongside never-before-published information from those who knew The King.

As a result, the author discovered that Elvis suffered from diseases in nine of the eleven bodily systems, five of which were present from his birth.

Of course, The King did abuse prescription drugs, but Sally argues so did the Memphis Mafia and many rock stars who are still alive today. While unlike 27 Club members and others, Elvis wasn’t taking the likes of heroin and was against too much smoking and drinking of alcohol.

READ MORE: Elvis Presley cousin on how The King struggled after Gladys’ death

On Elvis’ prescription drug dependency, Sally said how a lot of the time medication and drugs were used by rock stars who died young to escape reality, while actually, Elvis was trying to find a way to keep up with his hectic lifestyle.

“In terms of the medication, a lot of people look at Elvis and they see a situation of a man who is a story of self-destruction and I see a story of a futile struggle to survive.”

Sally clarified that the aim of her book was to restore the humanity of Elvis and dispel what she feels is the common myth surrounding his cause of death, arguing that the Elvis of 1957 was just as sick as the Elvis of 1977; it’s just fans couldn’t tell yet.

The author told us: “I’ve always been an Elvis fan and I’ve always had those questions like why does he turn to the prescription medication? Why does he die in such a similar way to Gladys at a similar age?”

“I felt like there had to be a correlation there because they weren’t both taking the same prescription medication and why does he have all these really geriatric diseases very young in life with glaucoma, heart disease, diabetes, arthritis and different things like that?

“When I discovered that his maternal grandparents were first cousins, I just thought from a fan perspective, maybe this is part of that answer to the why question that all Elvis fans have. I felt an obligation to this story to full investigate it and that only grew the deeper I got into the project.”

And then Sally discovered that as she delved further into Elvis’ health history, she didn’t have to theorise anything at all.

The author said: “Just from what we knew, I was able to build a very strong case for all the ailments he had and either where they came from or certainly prove that they were certainly present before fame.

“And that was really the real goal, because if we can show he had serious illness prior to fame then we know the prescription medication didn’t cause it – for example his colon problem, I was able to trace that back to the Presley family. It’s something that Elvis dealt with her entire life but it’s often set aside as ‘Well the prescription medication will have slowed his bowels and that would have caused it.’”

In the end, he had a toxic megacolon that Sally has traced back to his childhood as being a problem.

Giving an example of one of the brand new interviews in the book, she said how she spoke with Gladys and Vernon’s cousin Annie Presley, who spent a load of time with Elvis when he was young.

Sally said: “She’s on record as saying, ‘Elvis’ constipation was such a problem even as a toddler that Gladys would have to help him clear his bowels.”

The author argued that if not genetic, the problem was certainly congenital from The King’s birth. While Elvis’ autopsy found that he was a carrier of alpha 1 antitrypsin deficiency, which can lead to liver cirrhosis. It’s one of the few genetic diseases that as a carrier can be absolutely debilitating, which also causing lung problems.

The author had traced the deficiency back to Gladys, dying at 46-year-old – just four years older than Elvis – and even her mother Doll. Sally pointed out how Elvis’ grandmother took to her bed for thirty years with what was believed to be tuberculosis, but not one person contracted what is an extremely contagious disease. Additionally, she said how three of Elvis’ uncles died of heart, kidney and liver issues in their forties and early fifties.

All in all, Sally believes the heart attack that killed Elvis on August 16, 1977, was due to other genetic and congenital issues from his colon problem and not prescription drugs.

Elvis: Destined To Die Young is out now and available to purchase here.