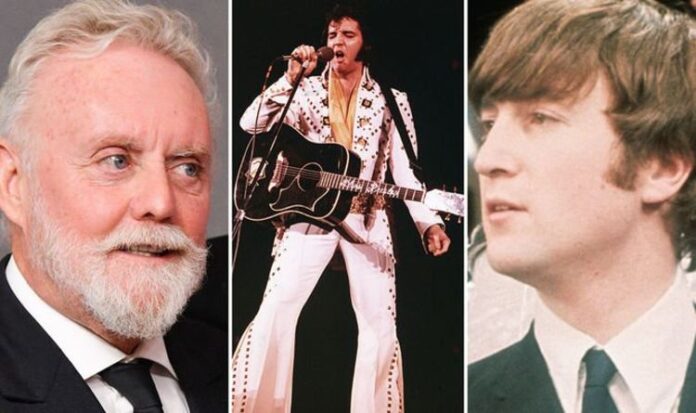 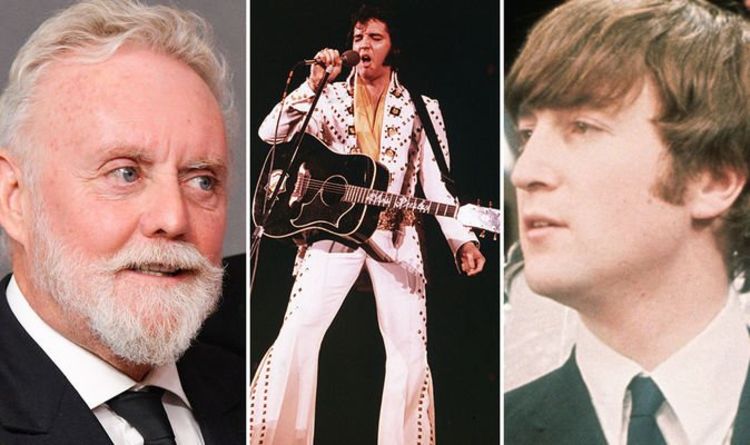 Roger continued: “I think after Elvis went in the army, he didn’t influence [Queen] at all.

“In fact, he became a sort of side paragraph. He didn’t really have a lot of relevance, I thought.

“He was a rebel, but when he joined the army it all sort of disappeared into sh***y films and paying off his manager’s debts in Las Vegas.”

Upon hearing this, we pointed out to the Queen drummer that his view on Elvis was similar to that of John Lennon.