Elvis Presley wealth: Does Elvis still make money after his death? How much?

The deal was done, and RCA paid Elvis and Colonel Tom $5.4million (£4.2m) for the artist royalties, which was then split equally between the two men.

EPE also still holds the publishing rights to all of the songs recorded by Elvis, which equals around 700, as they were part owned by Elvis through his various publishing companies.

How to Watch ‘Mulan’ on Disney Plus: Stream It Now! 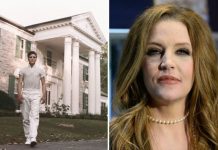 Elf sequel shame ‘They weren’t buddies at all’ Terrible truth about...

Michael Jackson admits ‘ANGER’ over his first ever moonwalk performance 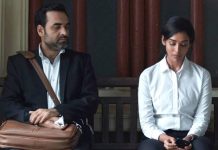