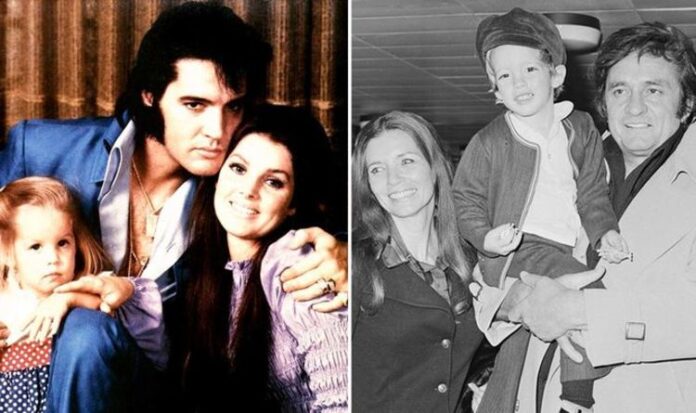 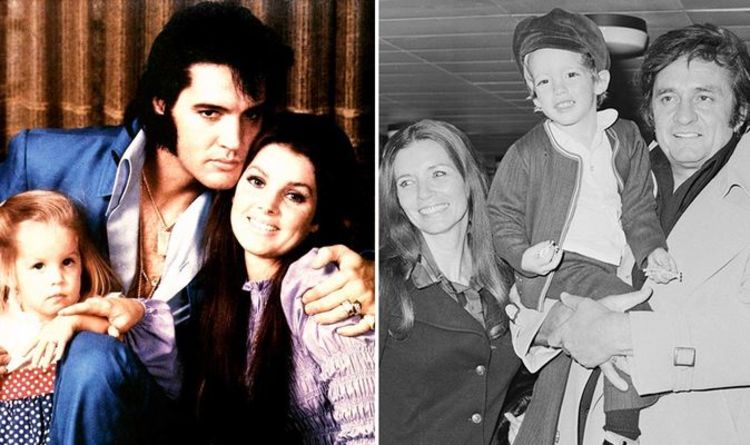 Asked if the two have supported each other when they both share such a similar weight of responsibility in regards of their fathers’ legacies, he admitted: “We have, we have in the past.”

While they are friends, Johnny Cash’s son pointed out that he and Lisa Marie don’t talk that much, but he’s actually closer with Roy Orbison’s boys.

In fact, Johnny Cash and June Carter were their godparents and the two families lived next door to each other in Hendersonville, Tennessee.