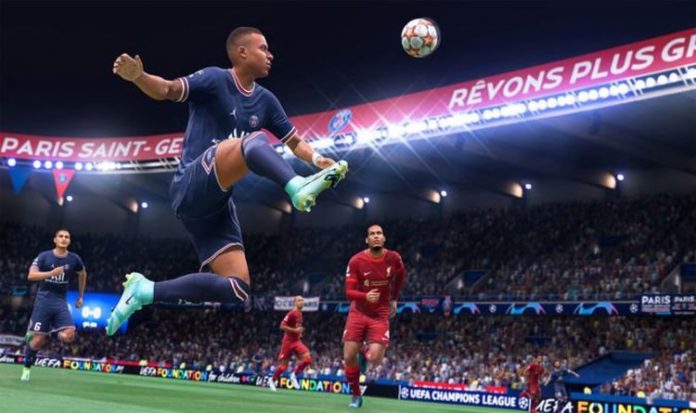 The FIFA 22 TOTY vote is almost here, and footy fans will be excited to start looking through all the options that will be available during January 22.

From what has been shared so far, there will be a wide net of players to pick from when it comes to nailing the best squad for FIFA Ultimate Team.

This weekend has seen EA Sports share the Defender and Goalkeeper nominees that fans will be able to chosen from next week.

The shortlist of defenders is much larger than the one put together for the goalkeepers and should make for some interesting FUT combinations.

As confirmed by EA Sports earlier this week, there will be a total of 80 nominees to vote from and only one ultimate XI that will go into the live game.

Notable exceptions included Mohamed Salah, who missed out on selection, whilst Lionel Messi proved to be the all-important 12th man.

These are the choices for the FIFA TOTY Vote between Defenders and Goalkeepers: