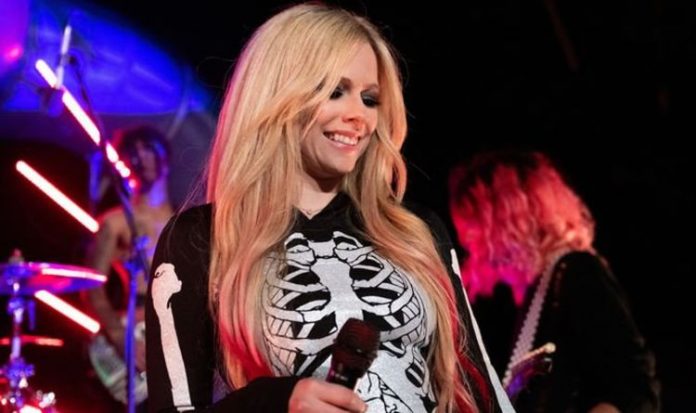 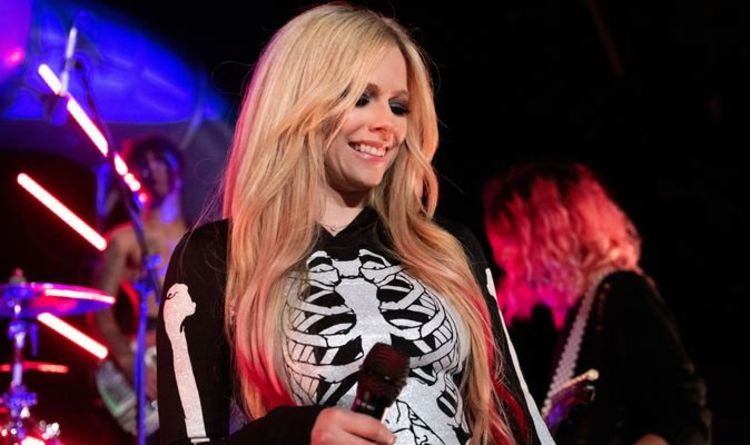 Rock fans from the 2000s were ecstatic when Lavigne released Bite Me in November 2021. The hit single was the first song the star has released since 2019, marking a comeback for the 37-year-old. Although the singer is renowned for being the princess of rock music, her previous album, Head Above Water, was drenched in jazz influences. Going forward, she’s fighting to play the music from her roots.

Lavigne’s upcoming seventh studio album (which does not yet have a title) has already been promised to have as much Bite as her first single. And in her latest thrilling interview she teased what is to come, revealing: “I’m really stoked about the new music and just in such a good place. We’re all having so much fun.

“I really went back to what sounds I originally was influenced by at the beginning of my career. To the core, I’m a kid from a small town who listened to bands like Blink-182 and Green Day and NOFX in high school, and I tapped into that.” (Via Entertainment Weekly) And in the perfect rock and roll fashion, she would not stop until she could play her music how she wanted.

Lavigne explained: “There’s always a fine line when you have a label involved and they’re talking to you about what radio wants and doesn’t want, so it gets really annoying. I was just like: ‘F**k this.’ Back to live drums, electric distorted guitars. It’s fast. It’s fun. It’s just pure rock and roll from front to back.”

The Canadian singer noted that in her early career she started out with some power ballads, including I’m With You and Keep Holding On. But she added that it “was time” to move on to more energetic styles of music.

Lavigne confessed: “Even though there’s songs about past love experiences that didn’t work out, I’m in such a good place in my life that it’s still just fun and feisty and light. I’m kind of poking fun at myself that I’ve gone through a lot in love.”

The Sk8r Boi singer also announced that her upcoming album is going to include a number of unexpected collaborations. On top of working with Travis Barker and his record label (DTA Records) she revealed she will be working with Machine Gun Kelly and Willow Smith.

Lavigne explained: “On my record, I’m working with some bands that have been around for a while and then also some artists that are having their big moment now. And it’s great to see somebody like her [Willow], another female, in this genre at the moment killing it.

She also revealed she will be working with the artist blackbear, adding: “I’m a huge fan, and so we had reached out to him. I actually have not met him yet. I sent him the song and he recorded his part and really took it to the next level. His lyrics are so genius.”

The star’s album does not yet have a title or a release date.

‘F**k this!’ Avril Lavigne’s fight for her new album – ‘This is what I really wanted’