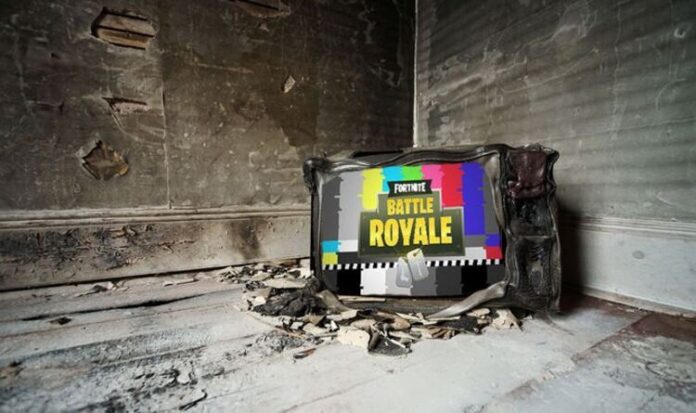 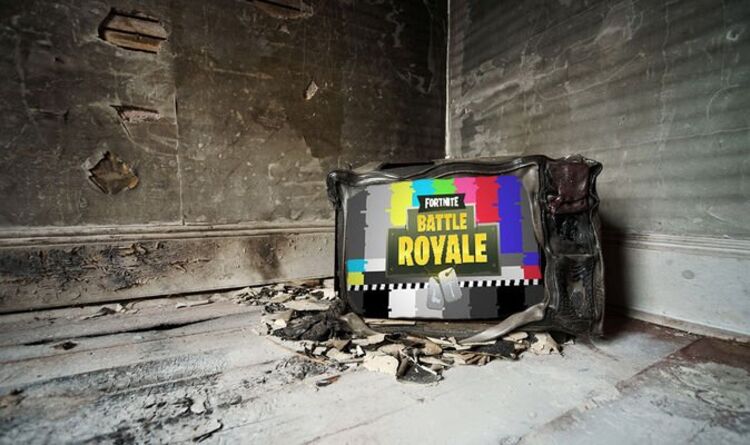 Fortnite developer Epic Games is taking the game offline for server maintenance as part of update 20.10. The next major Fortnite update has an April 5 release date on PS5, PS4, Xbox Series X/S, Xbox One, PC, Android and Switch. Unfortunately, however, update 20.10 will launch alongside a period of server downtime, which means no Fortnite for at least a couple of hours. If you’re wondering how long Fortnite will be offline for server maintenance, check out the details below for the full update 20.10 downtime schedule.

According to Epic Games on Twitter, Fortnite matchmaking will be disabled at 8.30am BST in the UK.

If you’re already in a match before 8.30am, you can continue to play until servers go offline in full at 9am BST UK time.

At 9am GMT (4am ET), nobody will be able to play Fortnite, and anybody already in a game will be kicked out until maintenance ends.

“Prepare yourselves, the v20.10 update is scheduled for release on April 5th. Downtime will begin at 04:00 AM ET, with matchmaking being disabled 30 minutes before,” Epic tweets.

While there’s no official end time for the server maintenance, downtime typically lasts for around two hours.

Unless something goes wrong, this means you’ll be able to jump back in to Fortnite at around 11am BST at the very latest. Express Online will keep this article updated with any new developments.

In terms of what you can expect from the new update, 20.10 will reportedly introduce Eivor Varinsdottir skins from Assassin’s Creed Valhalla.

The new Assassin’s Creed crossover will launch with the skins, Back Bling Gliders, and a Pick Axe.

The map is also expected to be updated, moving the battle lines between The Seven and the IO.

Finally, update 20.10 will make countless bug fixes and gameplay tweaks, which you can see by clicking the link further up the page.

Fortnite DOWN: How long is Fortnite offline for update 20.10 server maintenance?