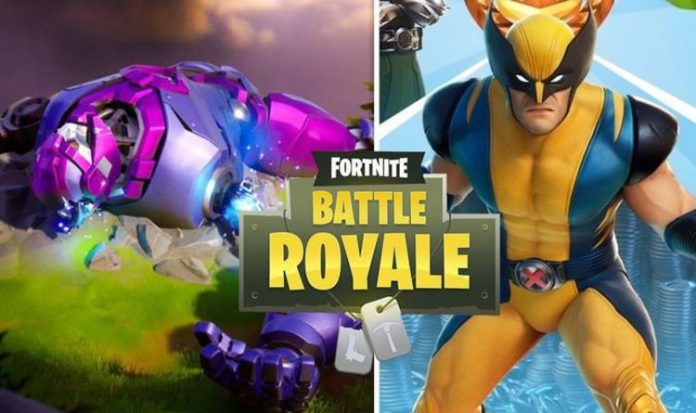 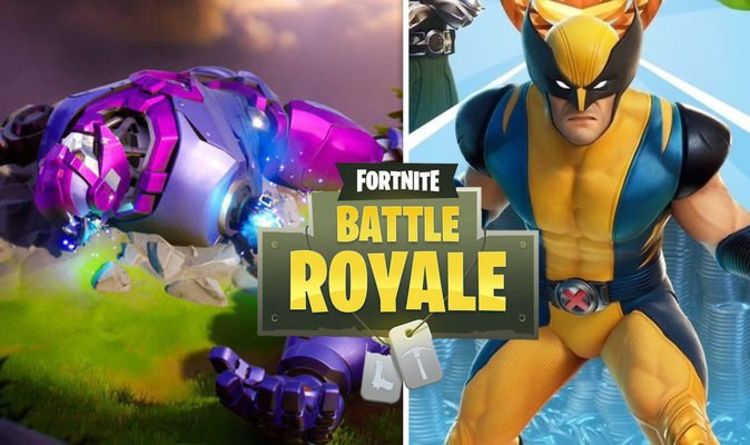 Fortnite fans can work their way through the Week 4 challenges on PS4, Xbox One, PC, Android and Nintendo Switch.

The additional XP will help you level up your Battle Pass and unlock new Marvel-themed rewards, including She-Hulk, Mystique, Iron Man, Doctor Doom, and Wolverine skins.

Speaking of Wolverine, Epic Games has released a separate set of challenges to unlock the X-Men outfit and earn bonus items.

The Week 4 Wolverine challenge tasks players with launching off all Sentinel Hands without touching ground.

This is a pretty straightforward challenge in theory, although you need to be careful not to botch your landing and have to try again.

As you can see from the map above, the Sentinel Graveyard can be found south of The Authority, and west of Lazy Lake.

There are six Sentinel hands in total, so landing each jump won’t be easy.

The easiest way to complete the challenge is to set the marker for the Sentinel Graveyard, and bounce off the first hand before landing.

After launching back into the air, simply redeploy your glider and sail over to the next Sentinel Hand and so on. If you’re still stuck, then check out the video below for more information.

Once the challenge is complete you’ll unlock the Ferocious Wrap cosmetic reward.

• Launch off all Sentinel Hands without touching the ground (1)

• Destroy Collector Cases at The Collection (3)

• Deal damage to opponents at The Authority (500)