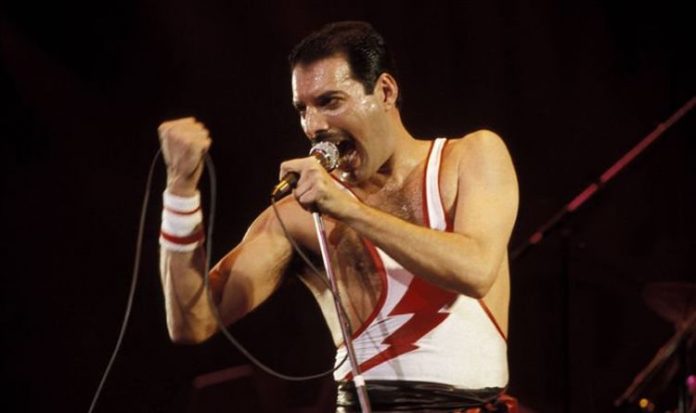 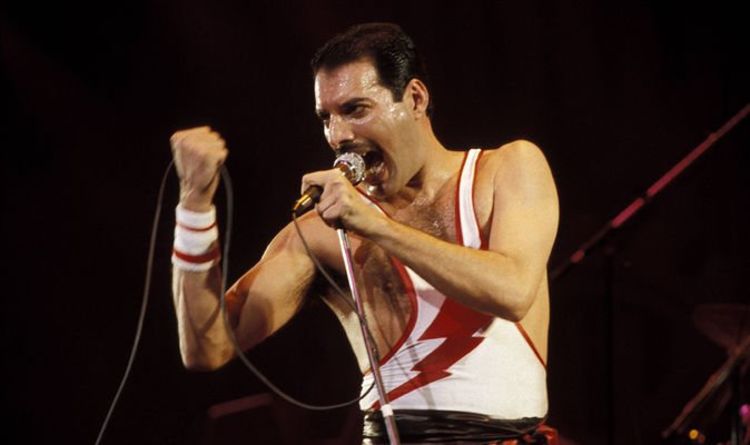 Another hit was 1984’s It’s A Hard Life, which featured on Queen album The Works.

The track became notorious via its Pagliacci opera inspired masquerade ball video, in which Freddie’s bandmates thought the eyes on the singer’s bright red costume made him look like a giant prawn.

The video then concluded with the last song Freddie ever wrote, which was released four years after his death on Queen’s final album, 1995’s Made in Heaven.

A Winter’s Tale was inspired by the singer staring out of windows in various places in Montreux, including from his hospital bed in Lake Geneva.