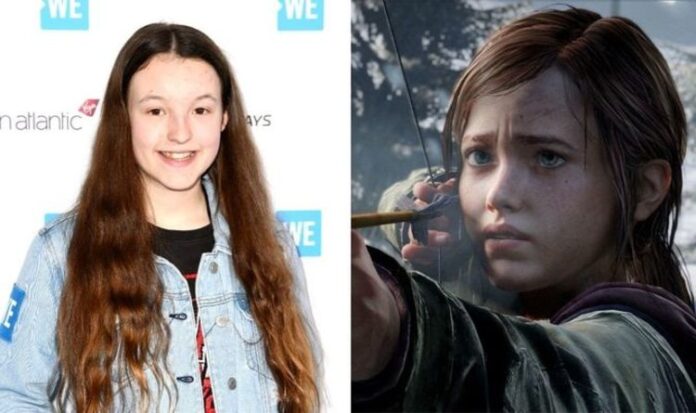 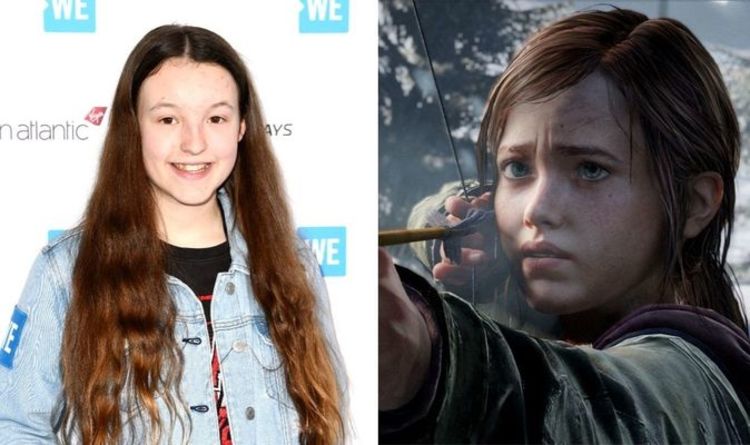 Ramsey also had a major supporting role in the second season of His Dark Materials, and made a guest appearance in the Cartoon Network’s Summer Camp Island.

Fans have also rallied around fellow Game of Thrones alum Nikolaj Coster-Waldau to portray Joel in the upcoming series.

Game of Thrones is available to stream on Now TV.