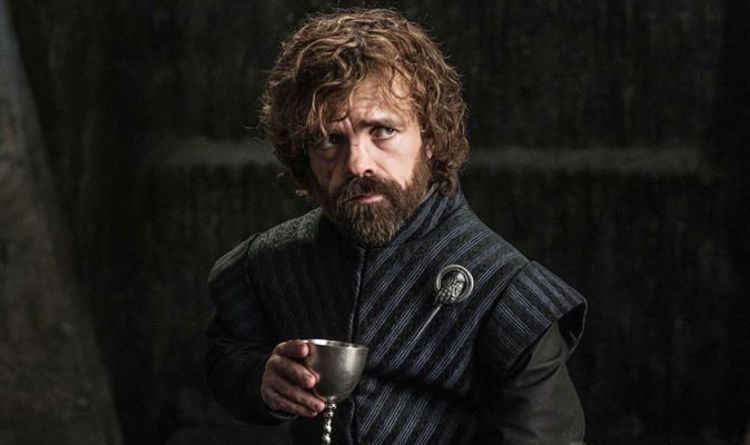 Game of Thrones Winds of Winter: Tyrion has a secret DAUGHTER he doesn’t know about

Remember when Tyrion was young and fell in love with a crofter’s daughter, Tysha and married her?

He described her to Bronn as: “Scarcely a year older than I was, dark-haired, slender, with a face that would break your heart.”

Tywin found out and persuaded Jaime to tell Tyrion she had been a whore, paid to pretend to love him.

In A Storm of Swords Jaime confesses the truth and an enraged Tyrion confronts his father and kills him. The TV show made it all about Shae’s duplicity but in the books the betrayal and hurt run far deeper and stretch back years.

Before he dies, Tywin lets slip that Tysha isn’t dead as Tyrion thought, but has gone “wherever whores go.”

Readers will know there are major clues pointing to a certain whore with a golden-haired daughter.