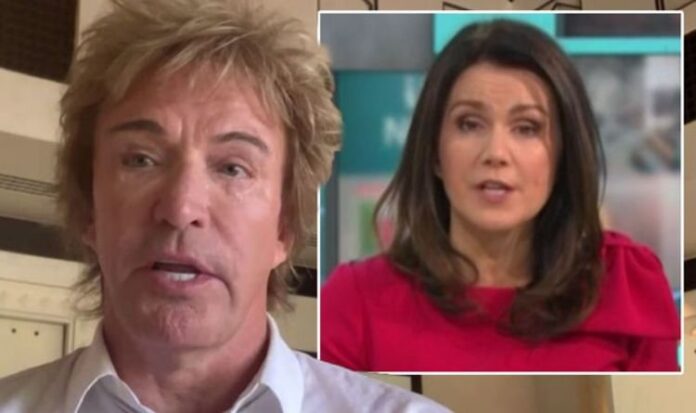 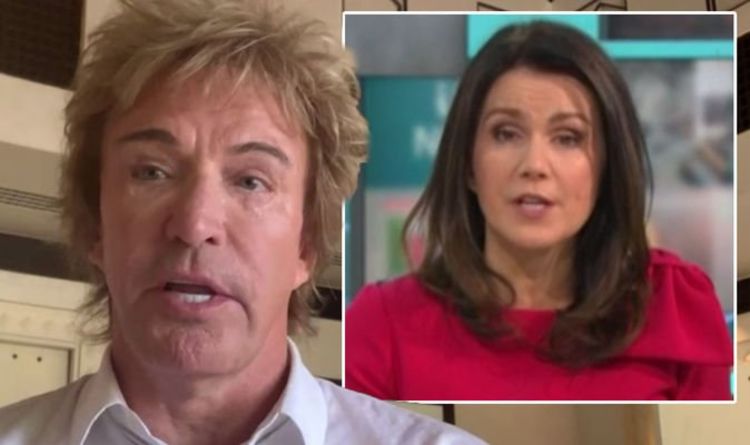 As the coronavirus vaccine continues to be rolled out up and down the country, Pimlico Plumbers boss Charlie Mullins spoke to Piers and Susanna about his plans to ensure all of his employees have received it. However, the Good Morning Britain guest’s plans caused controversy with fellow panellist Paris Petgrave this morning who branded it “unethical” and a “violation of human rights” to make the vaccine mandatory.

“It’s all about safety for our staff and safety for our customers,” Charlie stated as he kicked off the GMB debate this morning and explained his desire for all employees to receive the vaccine.

When probed on whether it was legal or not by Susanna, Charlie explained: “Our lawyers are working on it and they’re happy to adapt existing contracts and in the new contracts – there’s no way we’re gonna endanger existing staff or customers, of course.”

Charlie added: “It’s a no brainer – at the end of the day, we have to look at an overall thing. We’re not doing anything wrong, we’d happily pay for all our staff to have it but it’s their choice, we’re not sacking anybody, they’d have to be in a separate situation. Anyone with half a brain would agree with this.”

However, it’s safe to say Paris had a very different opinion on the subject as she weighed in: “I think it’s a bizarre approach – Think about the Government, they employ 1.3 million people in the NHS and they haven’t mandated one single person to take that vaccine.

“In fact, there’s no legislation that the vaccine should be mandated. It’s a violation of our human rights, it’s unethical to discriminate against the employees who work for you.”

Piers defended Charlie as he expressed his own desire for the vaccine when it’s available and that he’d prefer the option as a customer to use a business where its employees are all vaccinated.

But Paris wasn’t backing down as she pointed out that it was a matter of Piers’ choice and he too has the option of getting the vaccine himself.

Piers added he didn’t think it was “mad or unethical at all,” before adding he thought it was “common sense” to want to use vaccinated services.

Dr Hilary opined: “I’m with Charlie on this. I think if I was having tradesman coming into my house, I’d rather they didn’t have a transmissible disease.”

The GMB health expert then reeled off an analogy of someone having shingles before turning his attention to Paris’ questioning over the effect the vaccine may have on fertility, stating: “There is no hypothetical mechanism where fertility would be affected.”

After Dr Hilary branded Paris’ comments as “scaremongering”, the guest hit back: “No, it’s not scaremongering at all.

“As you know, pregnant people or those that are planning have been advised not to take the vaccine.”

Piers jumped in to try and settle the flames of the debate before having to bring it to a close after running out of time.