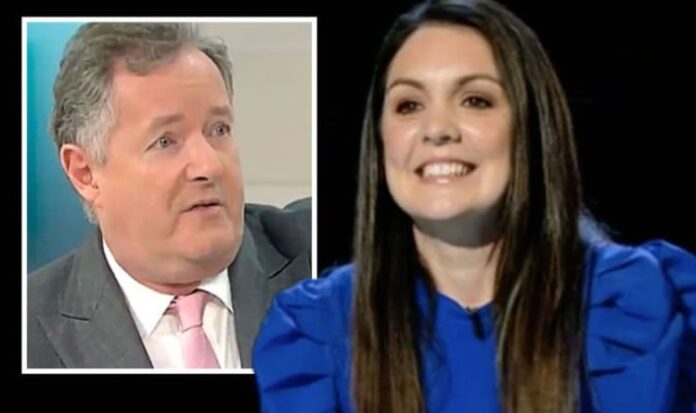 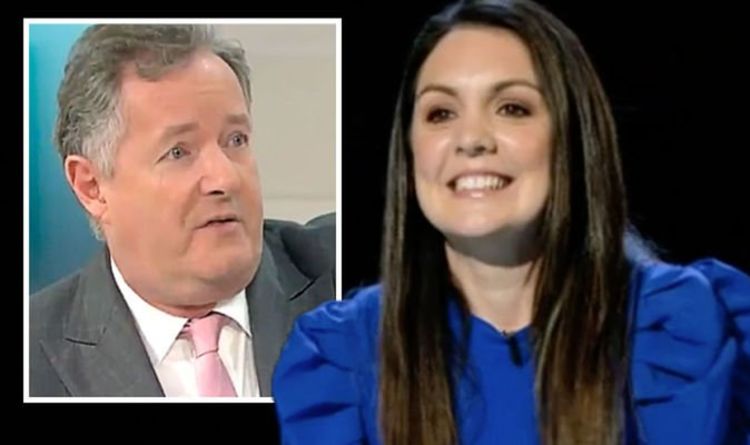 The forecaster was up against actress Amanda Abbington, 47, comedian and presenter Rick Edwards, 41, and soap star, Richard Blackwood, 48.

Laura featured on the show to try and raise money for the Royal Berkshire Hospital and in particular, for the charity Babies in Buscot for sick and premature babies.

Taking to social media before her appearance on the programme, she had already told her 175,000 followers that Bon Jovi was her chosen subject.

Finally getting her chance to sit in the hot seat, the weather presenter then answered a series of questions about the American rock band.

She managed to score eight points in total, meaning she was in a very good position going into the second round.