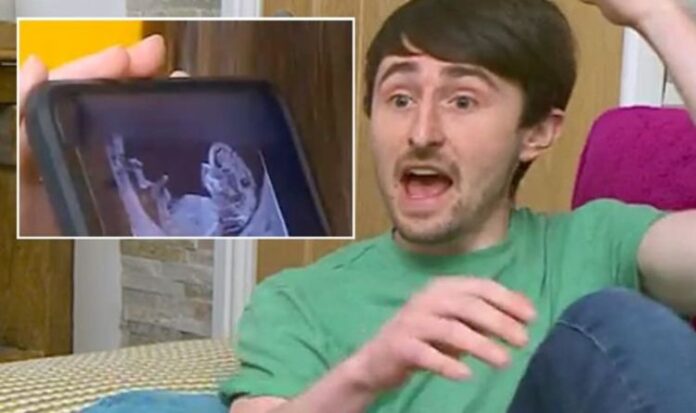 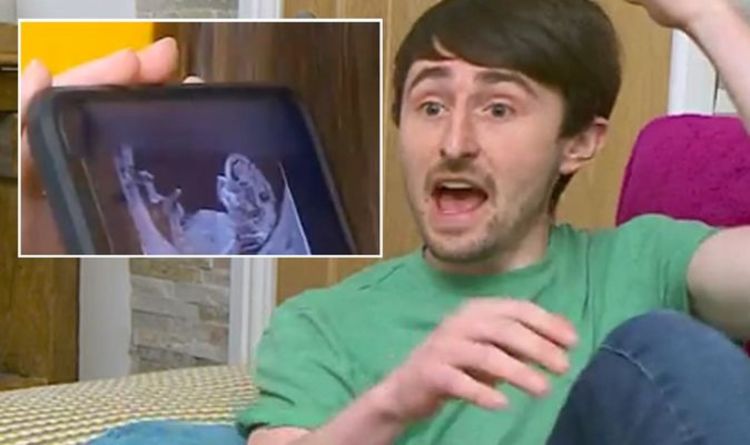 Gogglebox fans were thrilled when Pete Sandiford revealed he is going to be a father as he showed sister Sophie an ultrasound of his unborn baby. Following the revelation, the official Gogglebox Twitter account confirmed the news writing: “Congratulations Pete and auntie Sophie!”

“My niece or nephew,” Sophie said looking at a photo of an ultrasound. “Will it look like me?”

Pete told his sister: “No, it will be good-looking!”

“I am actually going to be a dad to somebody.”

“Yeah, I think. I feel like an even bigger responsibility,” Pete replied. “I don’t know why. I’m going to have a wife.”

Sophie agreed: “Yes, you’re going to have a wife.”

When asked if she could be best man, Pete told her: “Well it’s going to be my best wo-man, isn’t it? It will be you.”

Sophie exclaimed: “Course it will! I’ll not be wearing a tux, I’ll be wearing my own dress.”