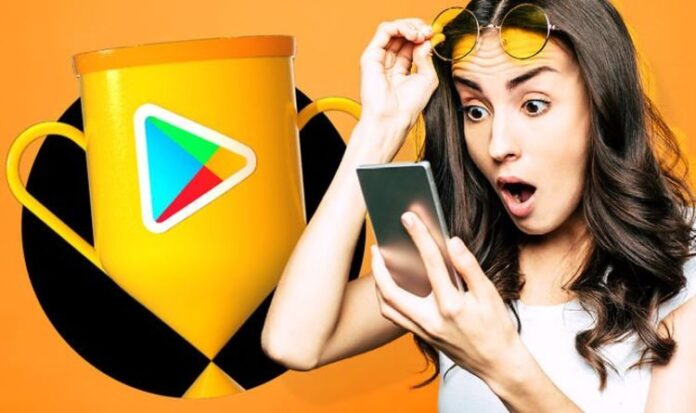 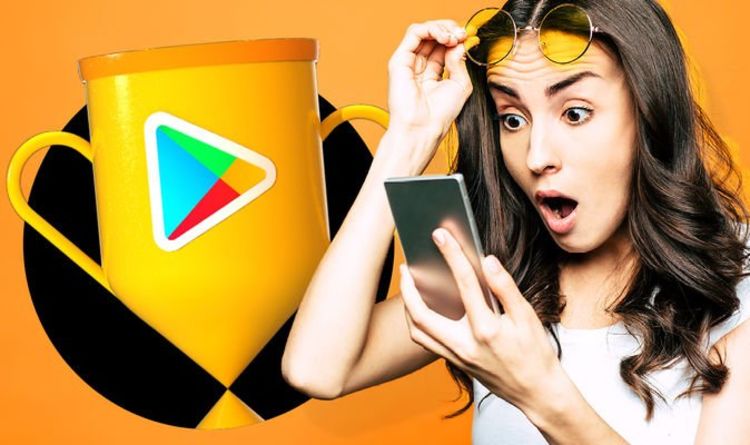 Google has revealed the most popular Android apps in the Play Store, based on feedback from its millions of users worldwide. Voting took place on November 23, with the Californian company now confirming which developers won the sought-after award. The Play Store editors have also highlighted a number of their favourite applications too.

According to the Play Store editors, the best app available to download on your Android smartphone or tablet right now is “Loóna: Bedtime Calm & Relax”. According to the teams at Google, the software is a “rare case where utility meets ingenuity and delight” that is “beautifully designed and thoughtfully executed”.

It adds: “Loóna captivated us like no other app this year, with its innovative, beautiful take on bedtime stories. Drift into relaxation through immersive ‘sleepscapes’ — 3D scenes you’ll explore with narration and simple interactions, tapping to bring colour and light to everything from a magical Brooklyn bookshop to a carousel in Paris. Rather close your eyes? Turn on a soothing soundscape, like ‘Lo-fi Beats’ or ‘Art of Nature’.”

Meanwhile, the Play Store users who voted in the poll decided that Disney+ was the worthy recipient of the Best App Of 2020 gong. That makes sense. After all, for millions of people, the last twelve months have been characterised by time spent indoors working from home, studying from home and socialising indoors to stop the spread of the coronavirus.

Disney+ launched on March 24 in the UK, bringing access unlimited access to classic animated Walt Disney films, Pixar movies, and all of the entries in the Marvel Cinematic Universe (MCU) as well as shows and films from National Geographic, including the Academy Award-winning Free Solo, for a single monthly fee. Not only that, Disney+ includes a number of exclusive original shows, like The Mandalorian, which is set inside the Star Wars universe, as well as High School Musical: The Musical: The Series.

According to the latest statistics on the Play Store, Android users have downloaded Disney+ a staggering 50 million times.

Here is the full list of all of the award-winners on the Play Store this year.

Google confirms the biggest Android apps of the year, and Netflix will be disappointed

Significant WhatsApp change arrives tomorrow and there are costs for not...

When is PS5 restocking in the UK?