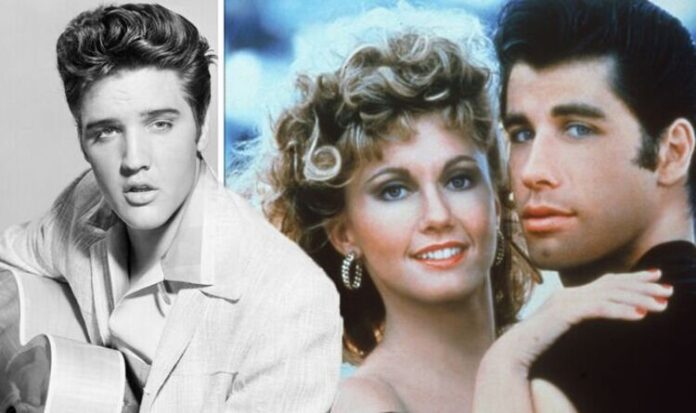 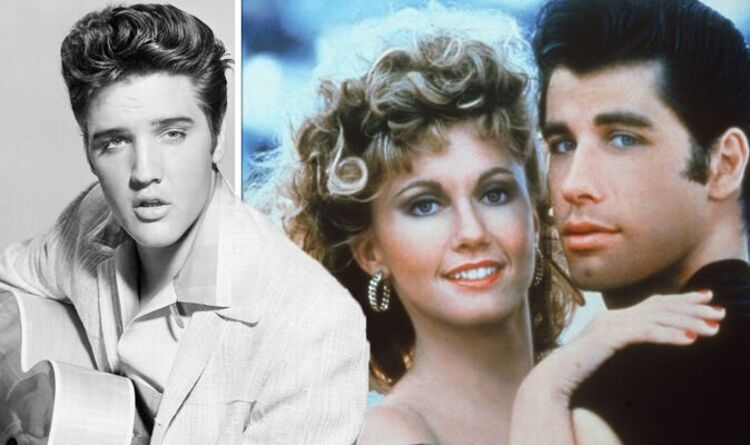 Grease, and in particular Travolta’s Danny, is packed with homages to the style and music of The King, but it also extends to some of the all-girl scenes. The iconic Look at Me, I’m Sandra Dee moment in Grease would not be complete without Rizzo’s sarcastic wit peppered throughout. One of the best-loved lines in the song is when the Pink Lady leader, played by Stockard Channing, calls out Elvis Presley himself. She playfully refers to the King of Rock and Roll as she sings: “Elvis, Elvis, let me be. Keep that pelvis far from me.” Chillingly the cast later revealed their horror as they filmed the scene and devastating news broke across the world. Even more disturbingly, Elvis’ name had been swapped into the song to replace another famous star who had died.

Sal Mineo was an American actor who was best known for starring alongside James Dean in Rebel Without a Cause. However, in 1976, he was murdered. The Grease writers decided to take the tragic star’s name out of the song.

After that, they put Elvis in instead, little knowing that when they shot the scene for the movie, they would heard the dreadful news of Elvis’ death over the radio.

Elvis was approached by the film’s creators to make an appearance in Frenchy’s dream sequence in the diner. In the movie, Frenchy, played by Deedee Conn, isn’t sure what to do with her life. She subsequently sees the real-life Frankie Avalon singing Beauty School Dropout to help her make up her mind.

Originally, Frankie Avalon’s role was going to be played by Elvis alongside a 1950s doo wop band. It was perfect timing because Elvis was working on a comeback to the public eye. He had recently made his return to the stage and was desperate to get back to acting in Hollywood after the demise of his film career in the late 1960s.

A few years earlier, Elvis had been offered the starring role in the 1976 version of A Star Is Born by Barbara Streisand. He had always dreamed of proving his acting ability and the role of John Norman Howard, the troubled rock star of the picture, excited him.

A formal offer was made. It could have changed Elvis’ career and potentially his life. But there was a problem: Colonel Tom Parker.

Elvis’ manager demanded a staggering $1 million salary for the role of John Norman Howard. Memphis Mafia member Jerry Schilling said at the time: “There was no way the film’s budget could stand two superstar salaries and Elvis didn’t care about the money. He was smart enough to know that this kind of supporting role could be his way back into the movies.”

A Star Is Born eventually cast Kris Kristofferson in the role instead. It became a major box office smash and won Streisand and Kristofferson Golden Globes.

Shortly thereafter, he was offered the dream sequence spot in Grease. But things didn’t work out there either. Elvis turned down the role in Grease. The producers then approached Frankie who happily took over.

Grease included a ‘creepy’ reference to Elvis Presley, filmed on the day he died