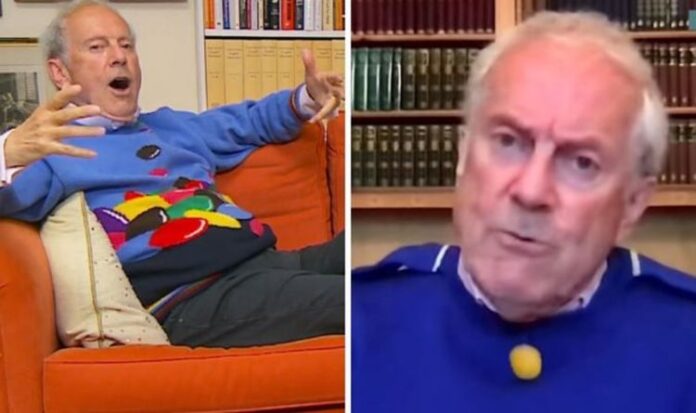 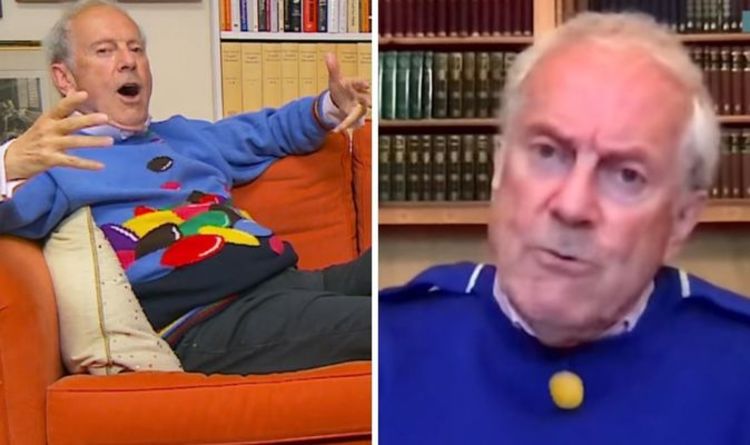 Gyles’ pal Maureen appeared on ITV’s This Morning last week to chat all about the show.

“I didn’t realise they were just going to show us lots and lots of mens’ bits.

“We say really witty things don’t we Gyles and it all gets cut in favour of us going ‘Ew!’ and ‘What’s that? Oh, I didn’t realise people were growing aubergines like that?’”

Gyles’ full interview can be read in the Radio Times.